The Church of Uganda has received a donation of land for the establishment of St Janani Luwum Memorial and Pilgrimage center at Wii Gweng village in Mucwini Sub-county, Kitgum District.

The land measuring 93.7 acres was donated by five family members from Wii Gweng Village, were the remains of the former Anglican Archbishop was buried.

This comes nearly four years after the planned development of the site was held back over unresolved land disputes among some of the families that donated the land.

The Diocesan Bishop of the Diocese of Kitgum the Rt. Rev. Wilson Kitara says with the land issues resolved, the Church will continue to engage fruitfully with the Government of Uganda and other stakeholders on the St. Janani Luwum Memorial and Pilgrimage site development.

St. Janani Luwum was the Anglican Archbishop of the ecclesiastical province of Uganda, Rwanda, Burundi, and Boga-Zaire.

He was murdered on 16th, February, 1977 on orders of former President Idi Amin on account of his outspoken preaching, unflinching stand for human rights, and growing popularity across Uganda. 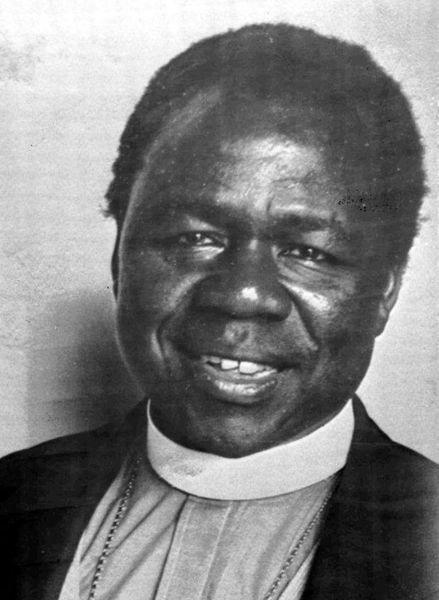 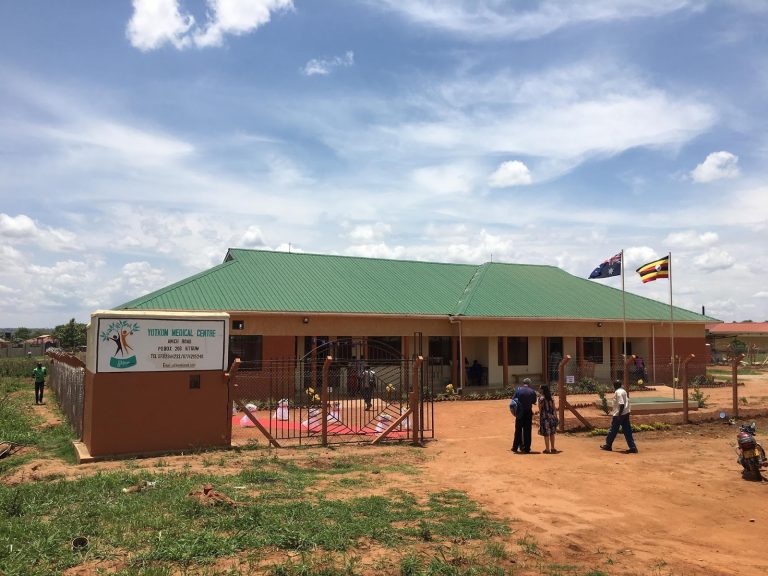 Kitgum Catechist Hands Self To Police After Hacking Brother 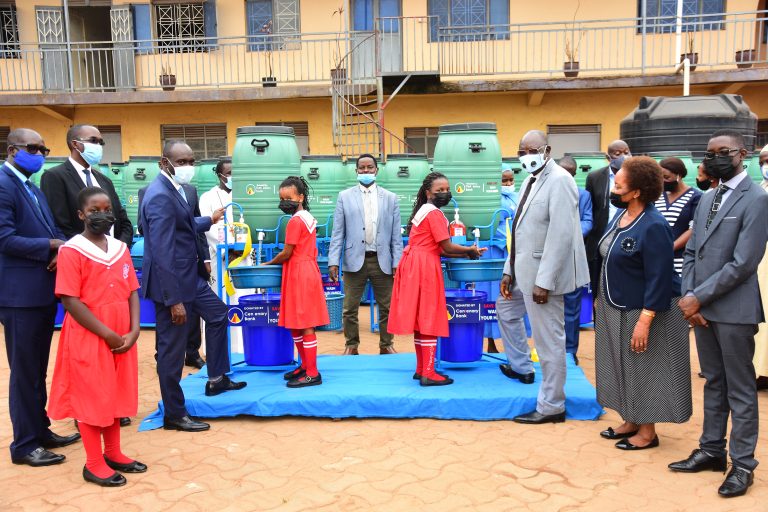