A number of Gombolola Internal Security Officers (GISUs) in Gulu City have also been implicated alongside a number of politicians and city officials for allegedly manipulating the processes and disbursement of the COVID-19 relief cash.

This follows a report released by the Local Governments Accounts Committee of Parliament discovered that leaders and some technocrats in Gulu manipulated the registration of the beneficiaries to benefit their relatives and assistants.

Denis Odongpiny, the Gulu Resident City Commissioner says some of the GISOs are the main reasons why vulnerable people missed out on the relief cash.

Joseph Happy Mumbere, the Acting Gulu District Police Commander confirmed that some of the GISOs are under investigations.

At least 11,472 people in Gulu City benefited from the COVID-19 relief cash that was distributed through the Office of the Prime Minister.

The money was supposed to be disbursed to vulnerable Ugandans who were affected by the second COVID-19 lockdown, which started on June 6.

Each of the beneficiaries received 100,000 shillings which was sent to their phones through Mobile Money platforms. 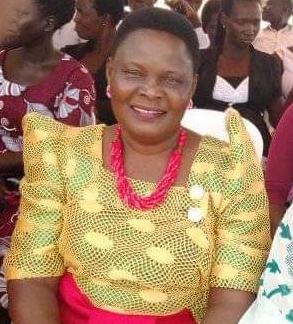 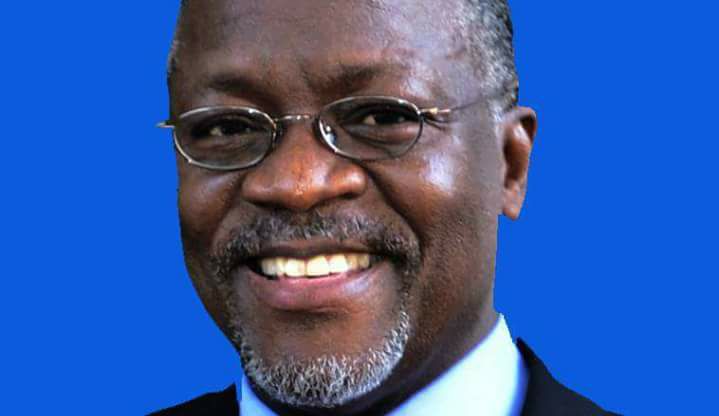 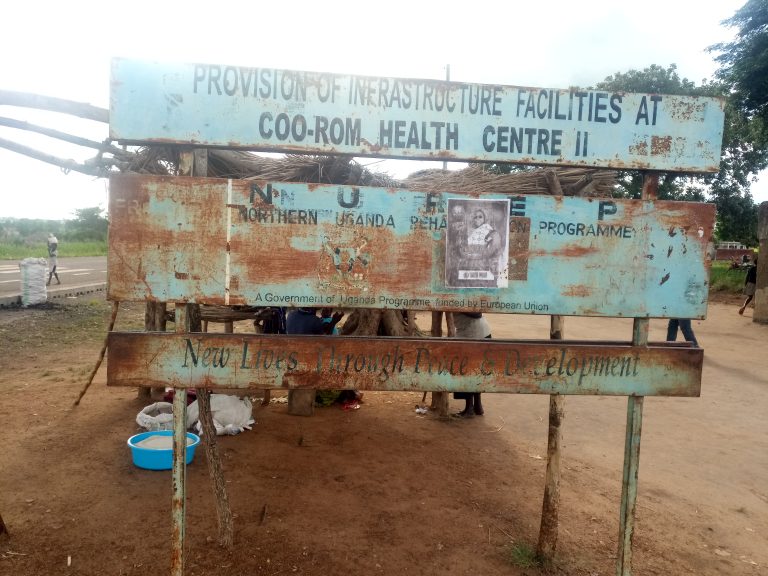