A 28-Year-Old man accused of burning down his wife’s grass thatched hut has been remanded to Gulu Central Prison for arson.

Justin Odoch, a resident of Paidongo parish, Bobi Sub-County in Omoro District appeared before Gulu Chief Magistrate, Barigye Said on Thursday where he pleaded not guilty to the offense of arson.

Prosecution told court that on October 7, 2021, from Wilaminyla village, Paidongo parish, Bobi subcounty in Omoro District, Odoch willfully and unlawfully set fire on a house belonging to his wife identified as Auno Catherine.

According to prosecution, Odoch returned home drunk and asked for a match box from Auno telling her that he wanted to fulfill what he had promised to do.

Odoch who was not happy that Auno refused to leave him reportedly said that he may end up in prison for what he was about to before setting her house on fire.

The chief magistrate remanded Odoch until November 5, 2021 for hearing of the case. 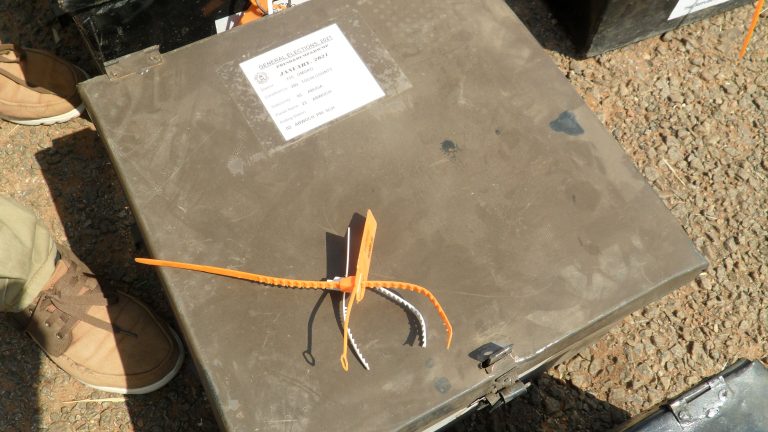