The committee chaired by Deputy Speaker of Parliament Anita Among sitting at the Parliaments, conference Hall started at 2:00 pm after the morning plenary which approved Vice President Jessica Alupo and Prime Minister Robinah Nabbanja.

The former Speaker of Parliament and Kamuli Woman MP Rebecca Kadaga was the first to be vetted via zoom for the position of 1st Deputy Prime Minister and Minister for East African Affairs Rebecca Kadaga.

According to sources who attended the committee, the MPs didn’t dwell much on Kadaga basing on the fact that she has served as a Speaker of Parliament.

The committee also vetted the First lady Janet Museveni via zoom. The committee reportedly spending over 40 minutes interacting with the first lady.

According to sources, the First lady and the former Speaker requested to appear via zoom because of issues like COVID-19. 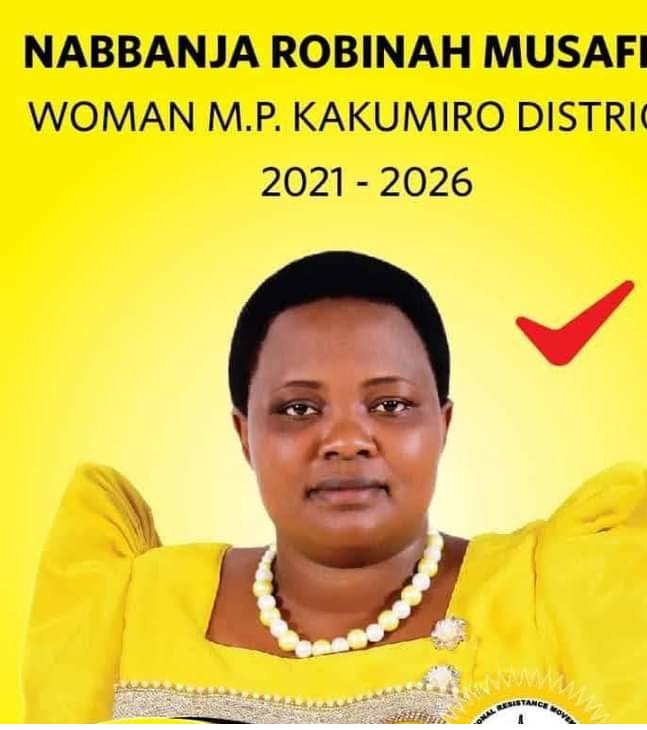 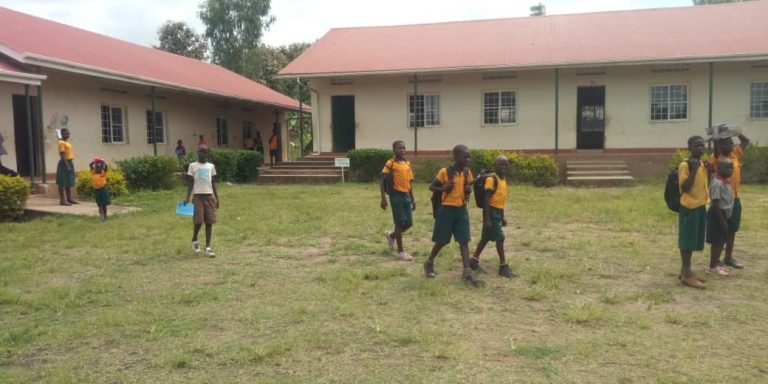 Gov’t to Vaccinate Leaners Aged Above 12 Before Schools Reopen 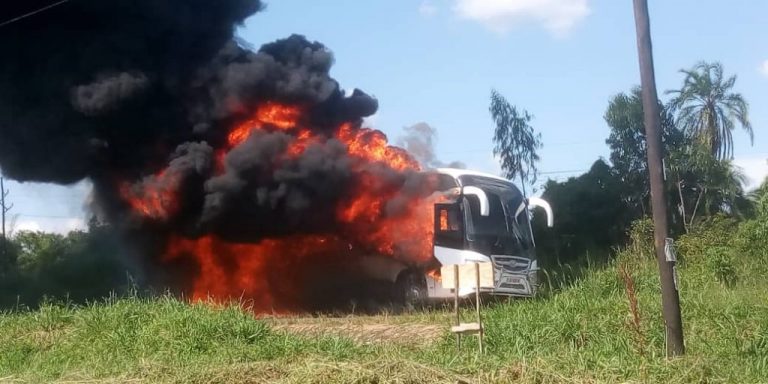