A family of five is on the run in Lawiyadul ward, Laroo-Pece division in Gulu City after beating to death a boda-boda motorcyclist they suspected of trying to steal their pig.

It is alleged that one Ojera Frank alias Oluba and his four unidentified family members beat up Geoffrey Okello aged 40 into coma at 9:00pm on Tuesday night after finding him with the pig.

The family was reportedly later forced to take Okello to Gulu Regional Referral hospital on orders of Local Council One authorities on Wednesday morning.

Okello, a resident of Paicho Sub County unfortunately succumbed to his injuries on Thursday morning prompting the accused to flee their home

Brian Opiyo, the deceased’s brother said the family falsely accused his brother of stealing their pig yet he was only helping to untie a rope from its neck to avoid it getting suffocated.

Opiyo said that a postmortem report revealed that Okello died of internal bleeding following the beatings.

Albino Opira, the Local Council One Chairperson Lawiyadul confirmed the report saying police has been informed and are hunting for the suspects.

By press time, David Ongom Mudong, the Aswa River Region Police Spokesperson was not yet briefed about the incident when contacted for a comment. 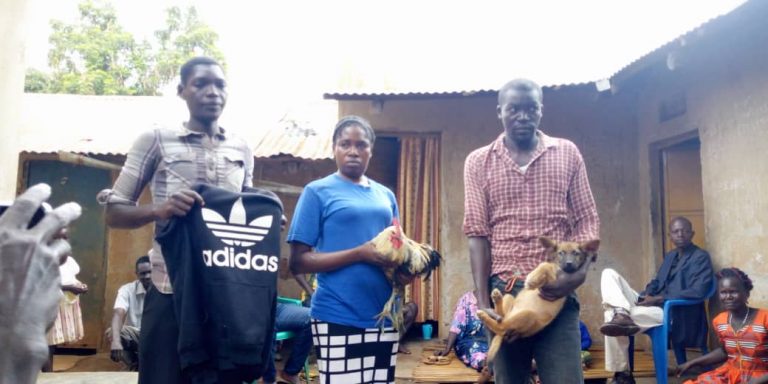 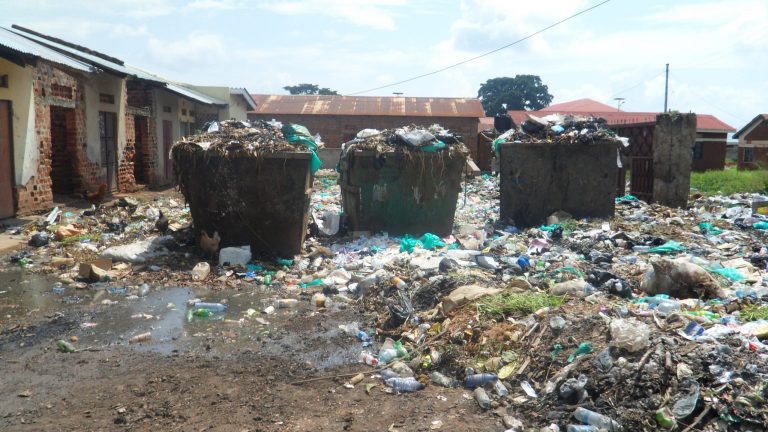 40 Shops, houses Broken Into In Gulu City In Four Days