A total of 69 people were last evening arrested during a crackdown operation against thieves, burglars and drug abusers in Library and Industrial area cells in Bardege-Layibi division, Gulu City.

Ongom David Mudong, the Aswa River Region Police Spokesperson said that the suspects-majorly youth were arrested after an intelligence tip off

Mudong adds that the arrest follows high cases of thuggery, house break in, burglary, theft and snatching of women’s bags and opium smoking among other crimes in the area.

Mudong noted that the operation will continue to rid the city off thugs.

He refuted claims that the arrest was indiscriminately targeting all youths adding that a more thorough screening was going to be done and those implicated will be charged and prosecuted.

The suspects are being held at Gulu central police station.

Thousands In Gulu City Take Part In Way Of The Cross 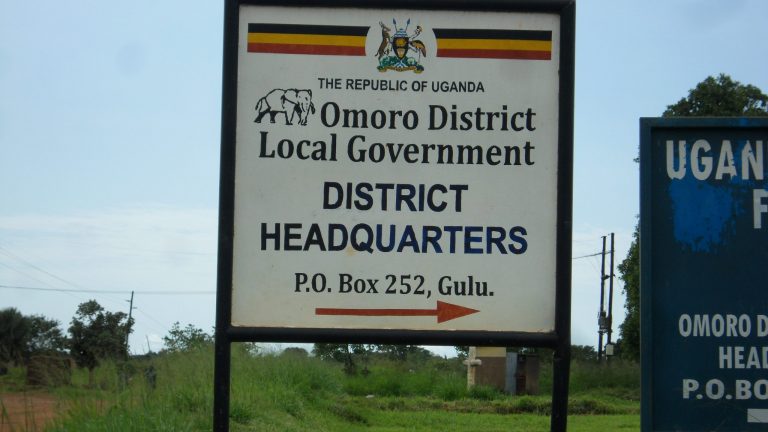