At least 14 are in police custody over a retaliatory inter clan clash between the Kila and Pobere clan members in Agoro Sub County Lamwo district.

The incident that occurred on Saturday night at the borders of Obore and Layamo-Kila villages left one resident attached to the Kila clan dead. The deceased identified as Ellen Candano succumbed to internal injuries and over bleeding as a result of being shot with an arrow on Saturday night.

Trouble started after it was alleged that a group of women from the Kila clan, while returning from a funeral in Obore village, were attacked by unknown youth of the Pobere clan who started shooting at them using catapults.

According to elders, the women made an alarm which prompted their clan members from the neighboring village of Layamo Kila to respond to the alleged attack which caused a fierce commotion that led to the shooting of the deceased.

Tension then escalated through Saturday night on to Sunday morning, where Kila clan members mobilized and attacked the Pobere clan members in revenge for the death of their son. Hundreds of huts were destroyed in the counter attack that saw unspecified numbers of livestock, poultry, food stuffs and household items looted and destroyed.

The Lamwo Resident District Commissioner James Nabinson Kidega says the situation was however brought to normalcy after the intervention of the security who have also managed to effect several arrests in connection with the clashes.

One Dead As Fire Guts Hotel In Gulu 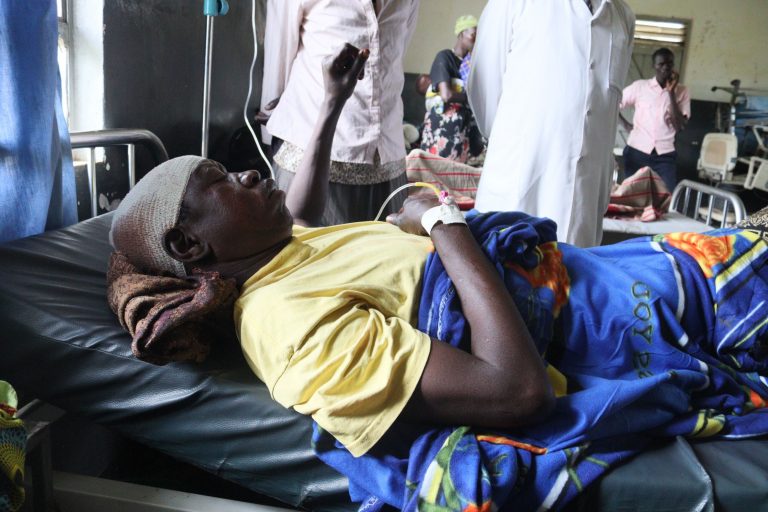