His comments follow reports that several women married to boda-boda taxi operators have left their husbands after government slapped ban on public transport in an attempt to curb further spread of COVID-19 in the country.

Khalil who also doubles as the Chief Khadi for Acholi Muslims District said it is unfortunate that some women have chosen to abandon their marital homes during this period that a number boda-boda taxi operators are struggling to make ends meet. He noted that the situation the boda-boda operators have found themselves in is not their own making.

George Tekakwo, the Enforcement Officer Gulu City Boda-Boda Association said at least ten (10) members of the association have been abandon by their wives after the lockdown was announced.

Meanwhile in Nwoya District, Albert Oringa, the Chairperson Nwoya District Boda-Boda Association told our reporter that a number of their members have been dragged before the Local Council Courts by the partners for failing to provide for their families during the lockdown. 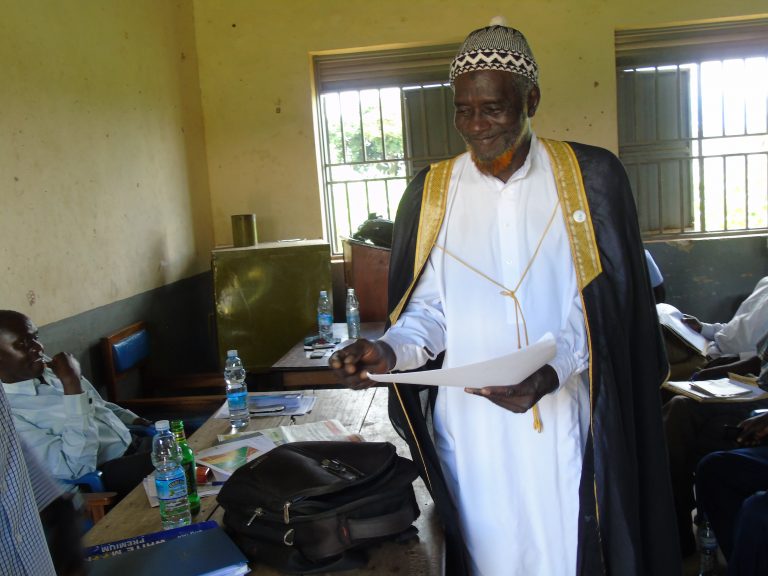