Okello reportedly had a misunderstanding with Ajok’s family, which he accused of grazing goats on his land.

Okello was arrested the following day from his duty station at the Central Guard of UPDF 4th Division Barracks where he was deployed.

So far three witnesses including a13 year old boy who claims he was with one of the deceased and witnessed firsthand, Corporal Geoffrey Okello shooting the victims have testified on the first day of the trial.

Okello denied any knowledge and involvement in the act 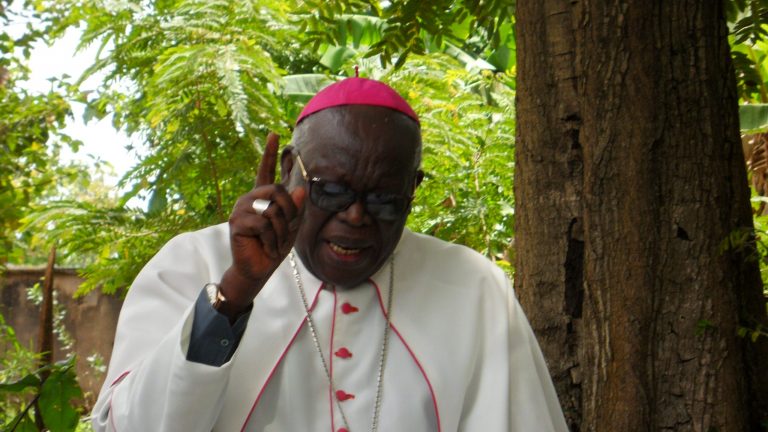