In what is being seen as the first of its kind in recent years, Police in Gulu on Tuesday rushed to rescue a couple who got stuck together in a suspected adulterous act in Kirombe Customs Bardege-Layibi division Gulu city.

It’s alleged that Julian Anena (27) invited another man identified as Isaac Byaruhanga, a driver with one of the energy drink companies in Gulu, to her house while her husband was away at the home of the first wife.

However, during the course of their action, the two got struck to each other and become unconscious until morning. They only got separated after the husband of the woman arrived and opened the door and took away his 6year old child who was inside the room.

Adultery by in Uganda was decriminalized in 2007 by the Uganda’s constitutional court for its unfairness and discriminatory status of treating men and women differently as it legalized married man having an affair with an unmarried woman but illegal for a married woman to have affairs. 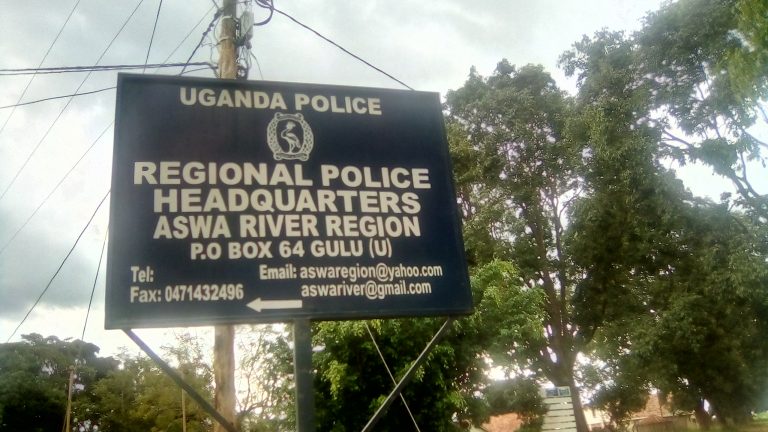 Gulu Man Attempts Suicide By Stabbing Himself with Knife