Gulu City residents has petitioned the office of the Gulu Resident City Commissioner (RCC) over persistent power blackouts in the City.

The petitioners point out the losses the business community, hospitals, schools and residents have incurred due to the continued power blackouts in the City. Benson Ongom, the lead petitioner, says they decided to petition the office of the RCC because Umeme made several promises to fix the problem in vain.

Nsubuga Stephen Buweyo, the RCC says they held a meeting with the petitioners, Umeme management and security officials in Gulu City and they all agreed to give Umeme up to May, 1, 2021 to sort out the problem.

Gulu Regional Referral Hospital has also raised concern about the intermittent power supply, saying it is affecting their efforts to save lives.

The problem of power blackouts in Gulu City and Acholi Sub region dated back to 2013 and to date it has not yet been sorted. 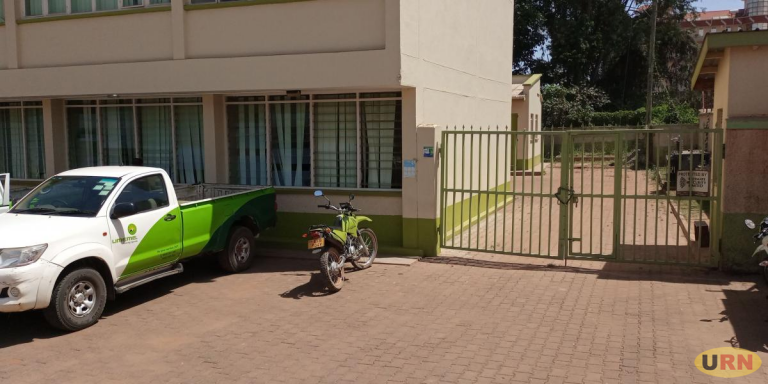 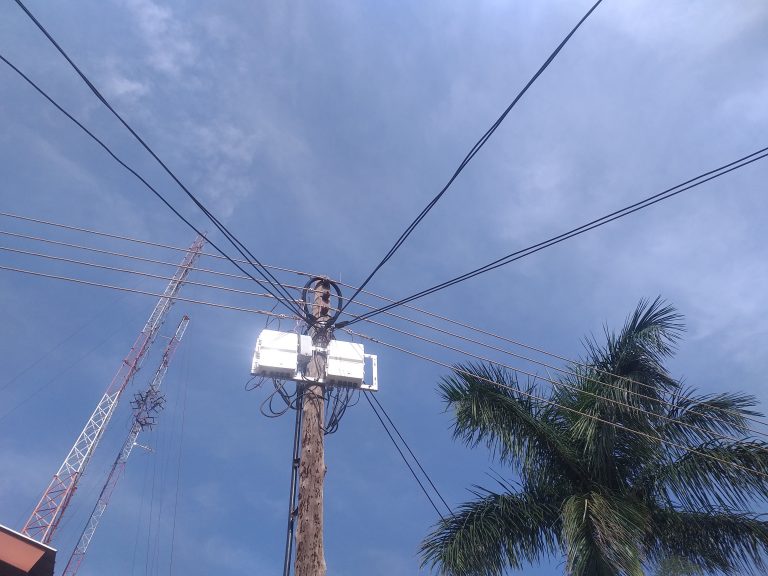 900 to Get Free Electricity Connection in Gulu and Kitgum