Families in Nwoya district whose livelihoods have been devastated by stray elephants have asked the Government for food aid and treatment for victims of wild animal attacks.

The elephants have killed 15 people and left dozens stranded with life-threatening injuries that require specialized treatment.

Denis Komakech, 15, a pupil of St. Peter’s Bwobo-nam Primary School has been bedridden since 23 October 2021 after being attacked by the elephants.

Jackson Odyeny, a resident of Cegge village, Langelle Parish was in August attacked by an elephant that was dispersed by game rangers and hid behind a hut.

Odyeny says that the elephant grabbed and swung him several times before hitting him on the ground.

Odyeny says his condition deteriorated since and he requires specialized medical attention yet he is financially constrained.

The affected residents through their Members of Parliament petitioned the Minister of Tourism, Wildlife and Antiquities, Martin Mugarra Bahinduka, to urgently rescue them before they languish in poverty and the injuries they have sustained. 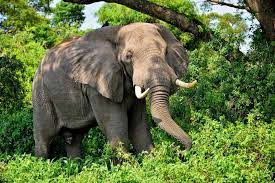 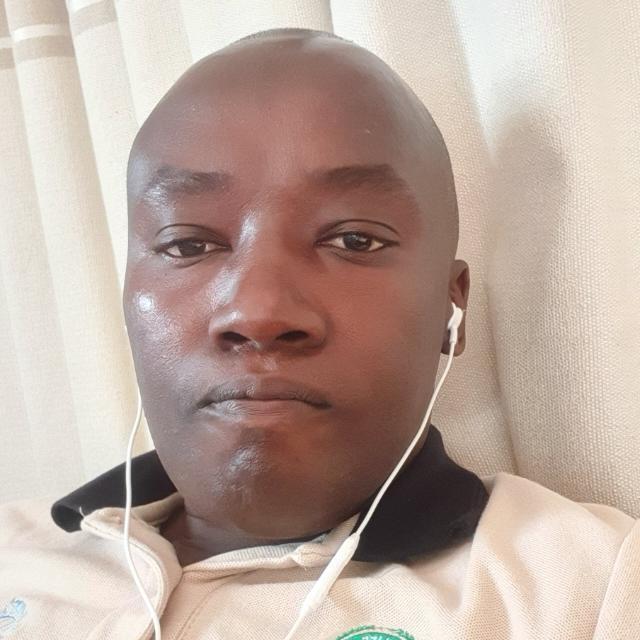