In his letter sent to the FUFA President, Moses Hassim Magogo on April 12th that Mega Fm has seen, the South African based goalkeeper made it clear he stops playing for the national team starting today.

“This letter represents my official notice of retirement from the Uganda National Team, The Cranes, effective April 12, 2021,” said the letter.

The development comes after Uganda Cranes failed to qualify for their third straight Africa Cup of Nations (AFCON) after they lost away to Malawi in their last Group game.

“It has been a great pleasure and honour to represent my country and I will always appreciate the experience and knowledge that I have gained while playing for the Cranes,” stated the letter.

Onyango said stated that his notice will give the Federation enough time to adequately prepare his replacement for the upcoming matches.

“By remaining a true patriot and supporter of football in my beloved country Uganda I wish you all the best in your future endeavours and challenges,” stated the letter.

The former SC Villa goalkeeper was part of the Uganda Cranes team at the 2017 AFCON in Gabon and in 2019 in Egypt.  Few weeks ago Onyango, the 2016 African based African Player of the Year guided helped his South African based team Mamelodi Sundowns to the quarter finals stage of the CAF Champions League.

Uganda Cranes will start their 2022 FIFA World Cup Group E qualifier campaign against Kenya in Nairobi in June, before hosting Mali. Rwanda’s Amavubi are the other team in the group. 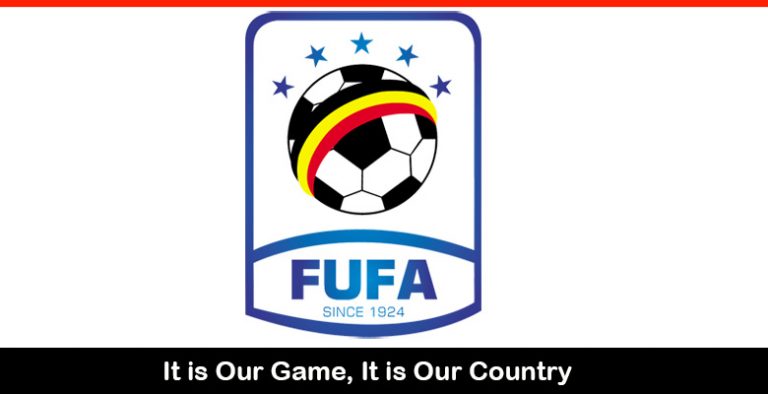 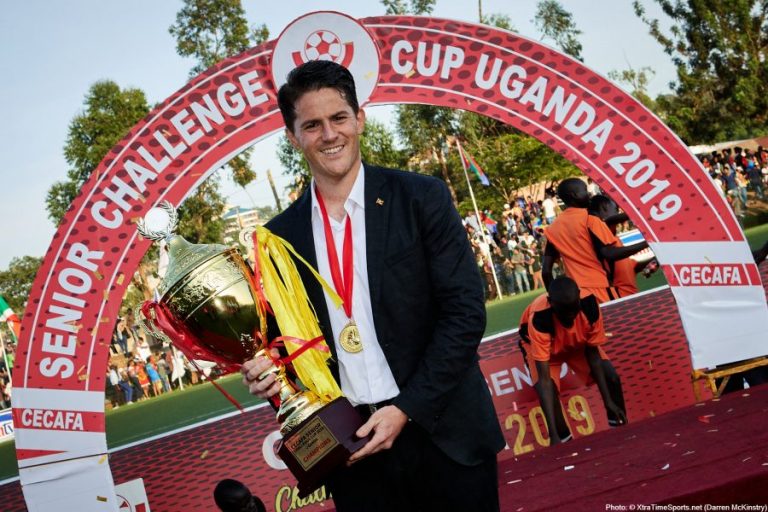 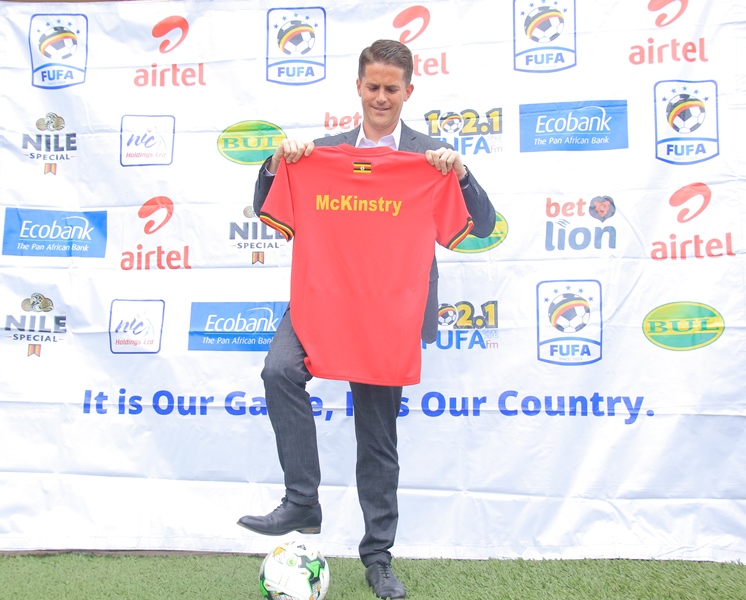 FUFA Asks Mcknistry to Step Down For One Month