The Solicitor General has advised the Ministry of Local Government to adjust the dates for the swearing-in of newly elected local government leaders.

According to the letter dated May 11th 2021 by Paul Okirig on behalf of Solicitor General Francis Atoke, if the swearing-in takes place more than seven days effective Wednesday it will be in contravention of section 169 of the Local Governments Act.

Last week, the Permanent Secretary of Local Government Ministry Ben Kumumanya wrote ordering all Chief Administrative Officers and Town Clerks to arrange for swearing-in activities between 13th and 28th May 2021 to enable a smooth transition between the outgoing and the new Local Government council.

He argued that the term of office of the current local council leaders across the country expires on May 12th 2021, which may delay swearing-in by even more than two weeks in some districts. 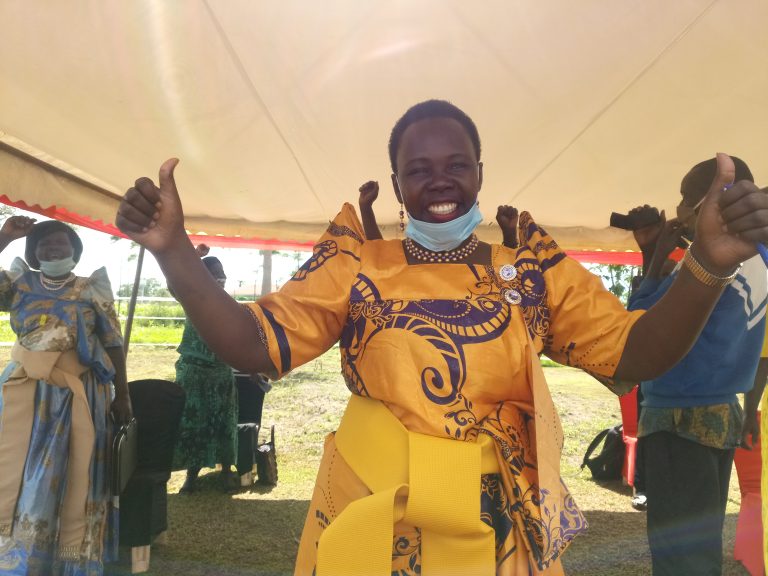