Uganda Cranes have failed to seal the 2021 Afcon qualification after they were held to a goalless draw in group B by Burkina Faso on Wednesday at St. Mary’s stadium, Kitende.

The draw means Burkina Faso which was on top of the group has already secured its place with 9 points.

Uganda is currently second in group B with eight points just one point ahead of their next opponent Malawi who has seven points.

Uganda will therefore need one point in their next clash due to take place on March 29, 2021 to secure qualification. The Cranes next opponents are away to Malawi.

FUFA has confirmed plans to fly the Cranes to Malawi by chartered flight.

Interim coach Abdallah Mubiru said the players tried their based but failed. He, however, says he is happy for the point and believes they can build from that in their next game.

Uganda Cranes Captain Denis Onyango said he is happy with the boy’s performance despite a draw. He, however, says the qualification is still in their hands they only need to fight harder. 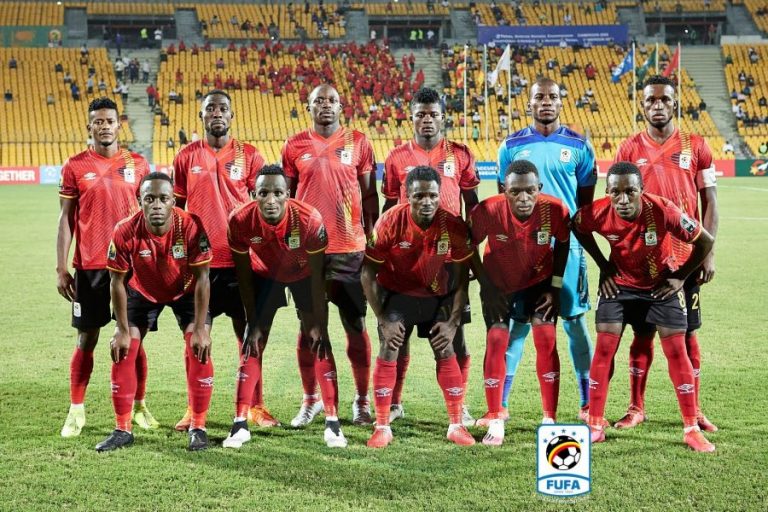