Three people including a teenage boy have been sentenced to time in jail by the High Court sitting in Gulu for raping a 14-year old girl.

The convicts, all residents of Punu Ogali village in Lii Sub County, Nwoya District are 20-year olds Wadri Batista and Jawiya Robert and a 17 year old who cannot be identified because he is a juvenile.

The victim who was a girl friend to the juvenile convict was going to buy sugar and bread at 7:00pm when she was raped by the convicts.

She reported the matter to a reverend in the area leading to the arrest of the trio.

Justice Alice Komuhangi sentenced the 17 year old to 2 years and 7 months imprisonment, while Wadri and Jawiya were each sentenced to 15 years imprisonment during a plea bargain session.

Plea bargaining involves a guilty plea as charged, with the prosecution recommending leniency in sentencing. 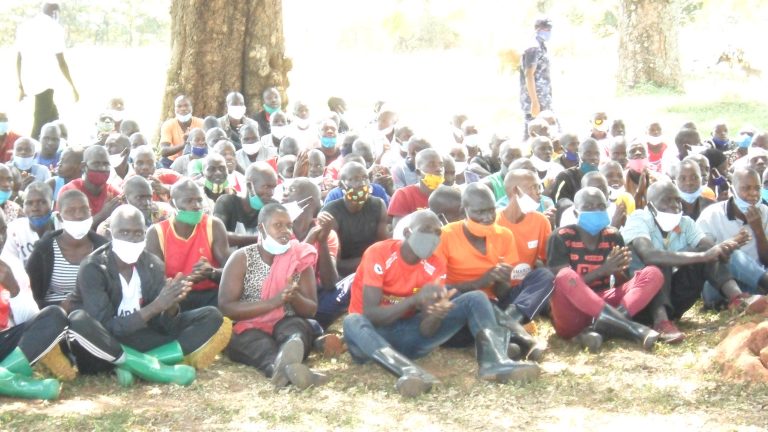