Leaders of Palaro clan in Palaro Sub county, Gulu district have been angered by a decision to postpone the eviction of Balaalo cattle herdsmen from their area.

The eviction exercise that was to kick off on the January 3, 2022 was however extended to January 13, 2022 by a committee instituted by the president to foresee the eviction.

Geoffrey Orsborn Oceng, the Amuru Resident District Commissioner told mega Fm that the committee postponed the eviction to give it time to meet with the president over the matter.

Jimmy Ouna, the Chairperson Palaro Clan however says it was not necessary to extend the eviction date and accused the committee of wanting to give more time to Balaalo to purchase land to avoid eviction. 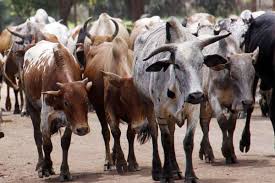 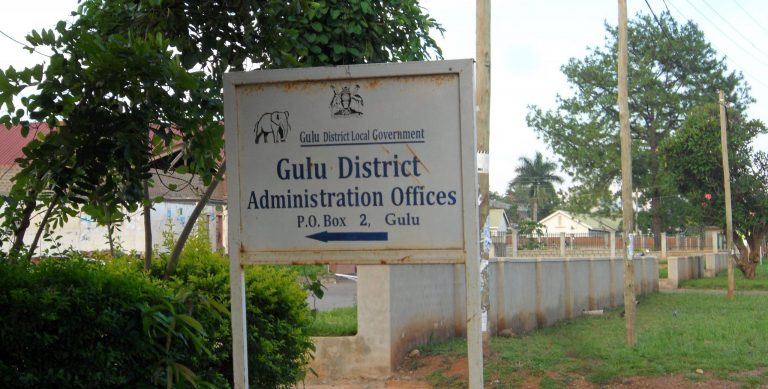