Nathan Oloro gave Kitara, the Hoima based club, the lead on 17 minutes as the visitors took command of the game.

The joy was short lived with Mahdi Ajobe’s equalizer six minutes later as the opening half ended 1 goal apiece.

Noel Nasasira scored the winner in the 63rd minute to give the Catarpillars authority of the game for the first time.

Joseph Harold Mutyaba, the head coach described the game against the bottom side as a tricky one since they are trying to avoid relegation.

This was Onduparaka’s 7th victory of the season in 17 matches, the first for newly appointed head coach Mutyaba. The Catarpillars are now 8th on the 16 team log with 24 points. 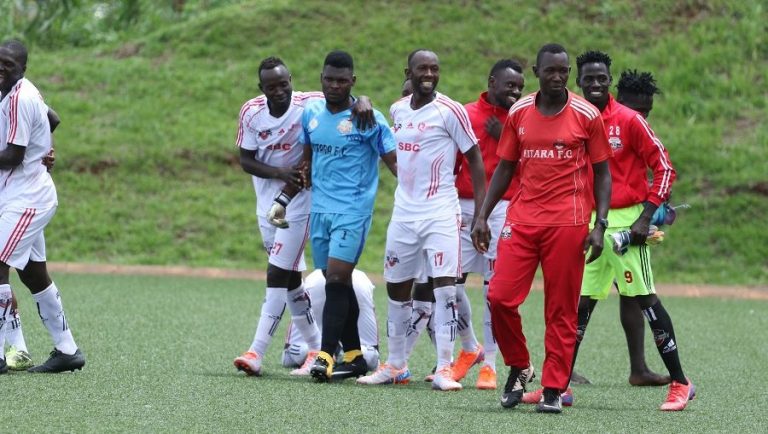 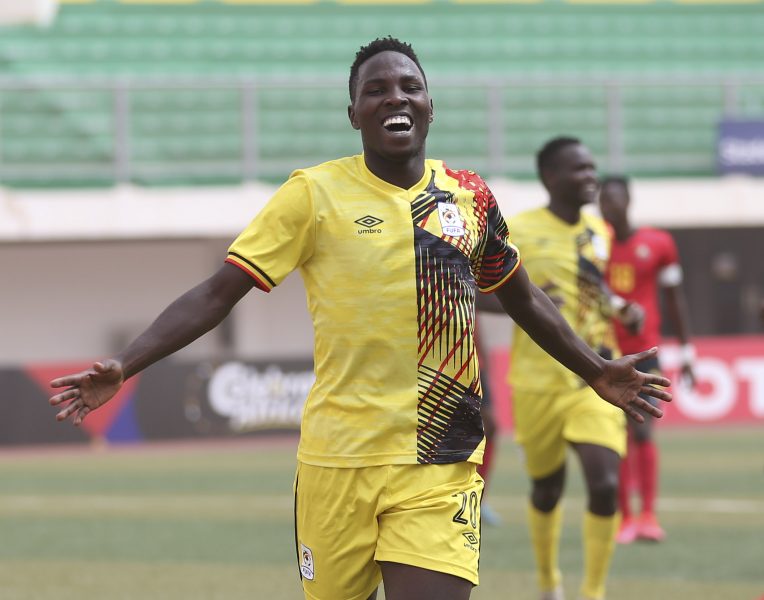