The set of UPDF uniform was recovered at around 9am by a team of casual workers slashing compounds of the unfinished building.

The area local council1 chairperson Charles Odong told Mega fm that this was the second time a military uniform is being found in the area in less than two weeks.

UPDF 4th division army spokesperson Maj. Caesar Otim Olweny says the army is investigating how the army uniform reached Negri village and who is the owner. 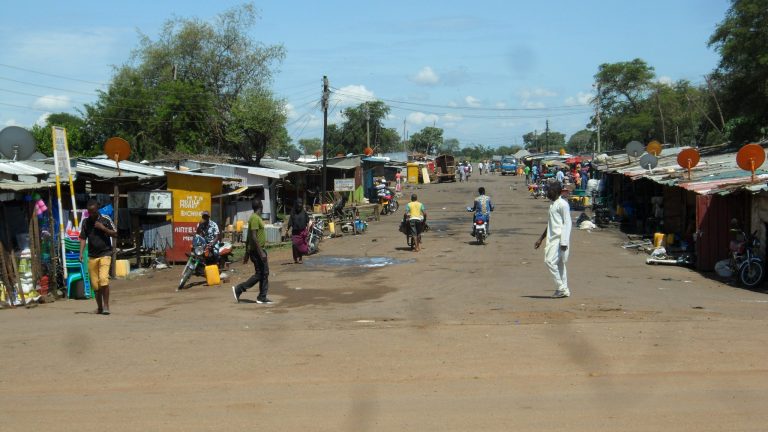 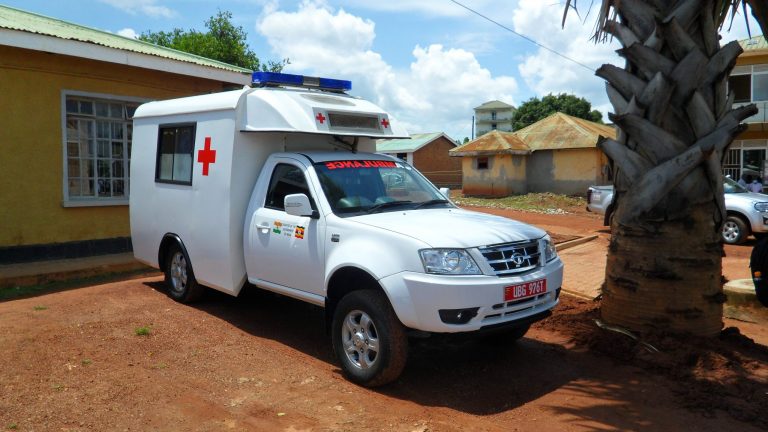 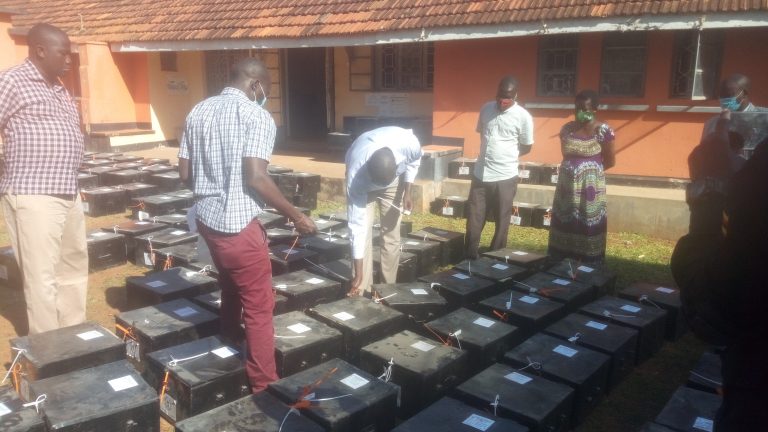