Health experts in Acholi Sub Region have raised concerns following the re-emergency of Leprosy disease in the region.

According to reports, the region has registered 26 new severe cases of Leprosy in seven districts in Acholi Sub Region.

Jacob Ojok, the Gulu District Leprosy Focal Point Person says most of the cases are with persons with disabilities.

Ojok blamed the re-emergency of the disease on lack of knowledge by health workers to diagnose and detect signs and symptoms of leprosy early enough.

Dr Jimmy Kumakech, the Regional Leprosy Coordinator, says there is need to conduct mass diagnosis because there could be more cases yet to be detected.

Leprosy is caused by infection with the bacterium Mycobacterium leprae. It mainly affects the skin, eyes, nose and peripheral nerves.

Symptoms include light-coloured or red skin patches with reduced sensation, numbness and weakness in hands and feet. Leprosy can be cured with 6-12 months of multi-drug therapy. Early treatment avoids disability. 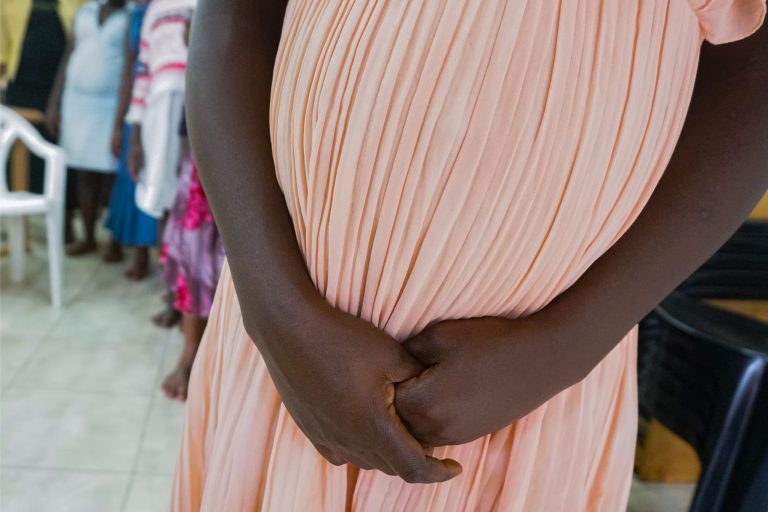 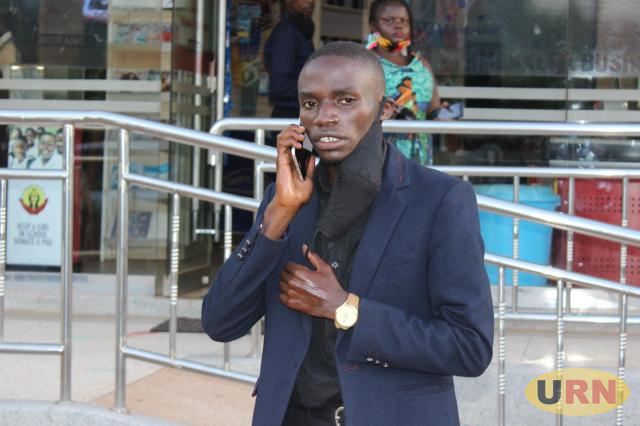