The government is going to provide free reusable masks to all Ugandans aged six years and above as a precondition for lifting COVID-19 restrictions.

They will be distributed through the Local government system; from the District, down to the villages.

Meanwhile the president also relaxed on the restrictions on some of the businesses.

For example, he allowed shops selling general merchandise provided they are not in malls, food markets or arcades to resume.

He emphasized that in the immediate future, those selling nonfood items will not be allowed for as long as the virus still poses a threat and before a vaccine is got.

Museveni also allowed vendors who have been sleeping in markets to commute daily to the market.

However, public transport, Museveni will be allowed to resume provided buses, taxis, and buses carry half their normal capacity to avoid overcrowding.

But these will have to wait for two weeks until June 2, when the distribution of masks across the country has been effected.

But taxi brokers and touts, should start thinking of other jobs as the President said moving forward, he doesn’t want to ‘hear noise makers.’

Bodaboda and tuk-tuk riders also have to wait for another 21 days before they can carry passengers because according to Museveni, it’s hard to space between the rider and the passenger. 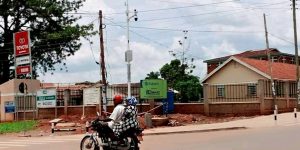 Private cars are also free to move with a maximum of three people the driver inclusive, provided that they too have face masks.

The president also allowed for the reopening of schools for candidate classes; P7, S4, S6 and finalists in tertiary institutions and universities. He said however, there will not be end of term one exams.

Hotels and food restaurant can also open as long as there is social distancing and don’t have air conditioning.

For bars, night clubs, saloons, gyms, swimming pools, saunas, arcades, shopping malls among others, will not be allowed to reopen since it’s hard to enforce social distancing rules.

The air, land and water borders will remain closed so that no new additional cases are imported, according to the president.

The 7PM to 6:30am curfew was also left intact for another 21 days as well as other restrictions outside those that he explicitly mentioned. 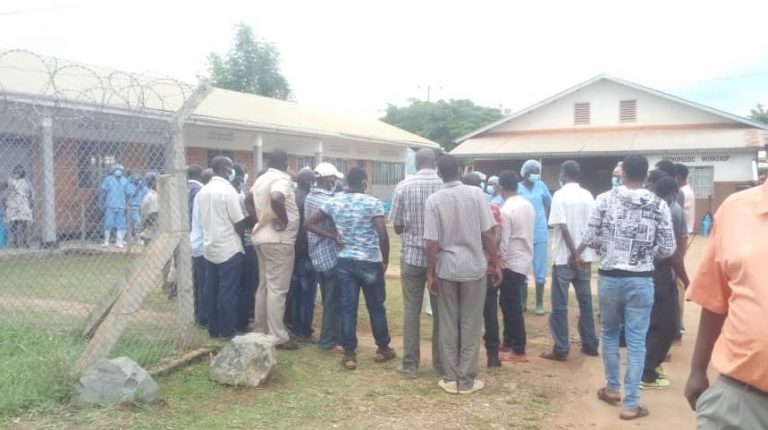