Vaccination of health workers against COVID-19 starts next week on Wednesday.

The Ministry of Health says that a total of 864,000 doses of the AstraZeneca vaccine are expected in the country on Friday.

Addressing journalists Tuesday about the deployment plan on Tuesday, Health Minister Dr Jane Ruth Aceng said that drugs are part of 3.5million doses that are expected from the COVAX facility, an entity set up by the World Health Organization and GAVI the Vaccines Alliance to guarantee equitable access to the drug by all countries.

By the end of the year, Aceng said the country will have received 17million doses of the AstraZeneca vaccine from the facility.

Delivered in two doses of 0.5mls each in a space of eight to twelve weeks, the doses will initially be administered to health workers in both government and private hospitals whereby vaccination centers will be established at the government’s Health Center IIIs, IVs, and hospitals across the country.

However, only health workers that have National Identity Cards or passports for non– Ugandans will access the vaccine and thereafter their names will be cleared using a computer application to avoid any irregularities.

With glaring fears of the vaccines ending up in the wrong hands, the Minister said they are using the UPDF and the Uganda Police to guard the logistics which will be harmonized by an online system that will balance daily usage.

To date, a total of 1,892 health workers have been infected with COVID-19 whereby nine have succumbed.  Now, after the 150,000 health workers expected to benefit from the exercise, the Ministry will vaccinate teachers and the security operatives and those of advanced age will follow.

Overall the Permanent Secretary Dr Diana Atwiine says they have planned to spend 582 Billion Shillings on the entire exercise that targets to cover 49% of the population in Uganda aged 18 years and above. 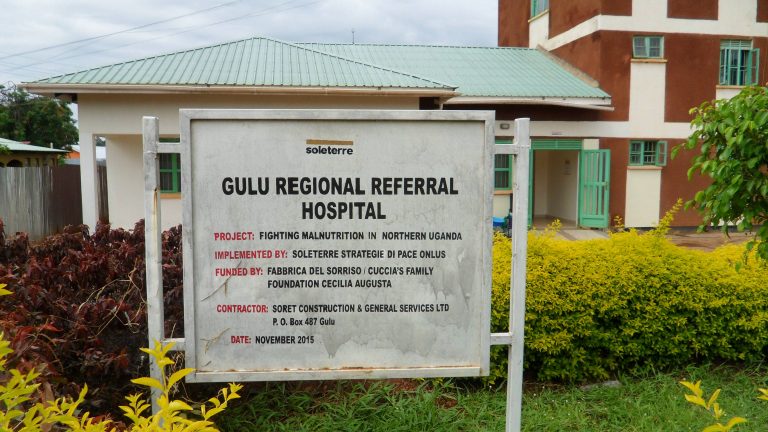 Five Succumb To Covid-19 in Gulu 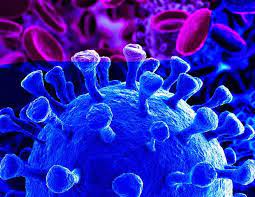