A number of schools in West Acholi districts registered low turn up of semi-candidate classes on the first day of school reopening.

Starting Monday, schools started implementing the staggered re-opening for non-candidate classes beginning with semi-candidates in P.6, S.3 and S.5. This group of learner will study for 14 weeks before breaking off in May 2021.

However, during our on spot visits to a number of schools in West Acholi districts, we received a cold reception and found few students/pupils here and there.

At Keyo secondary School, out of 50 registered senior three students, only 7 reported on Monday and only 3 out of 6 senior fives were in school. However, John Kennedy Zokies, the deputy Head teacher in charge of academics says it has become a culture for parents not to send their children during the first week of school openings.

At St Mary’s College Lacor, out of the 200 senior three students only 13 reported while only 2 senior five students out of 17 reported on first day.

P.4 and P.5 will report to school on April 6 studying for 8 weeks and break off on June 21 to allow lower primary classes to report and use the school facilities.  P.1, P.2 and P.3 learners will report back on June 7, study for eight weeks, which will end on July 24. 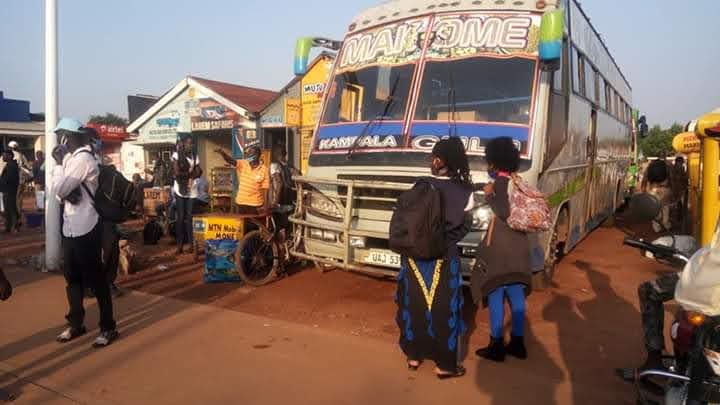