The COVID-19 virus that has infected over 100 million people globally causing at least 2,327,231 deaths did not start in a laboratory, according to a report released by the World Health Organization.

The report shows that the virus is predominant in bats and as such probably came from bats but not the laboratory as has been suspected by many.

The findings are from a one-month epidemiological tracing mission in Wuhan, China to identify the source of the virus and how it was introduced to humans.

Dr. Peter Ben Embarek, the head of the WHO team, which travelled to China in a live press briefing on Tuesday, said that there was no evidence to show that the virus was manufactured in a laboratory.

He says their investigation shows that the virus came from a zoonotic source most likely a bat.

The first case in Huanan market is believed to have been reported on December 12, 2019, while some of the earliest cases that took place as early as December 8, 2019, took place at other markets. 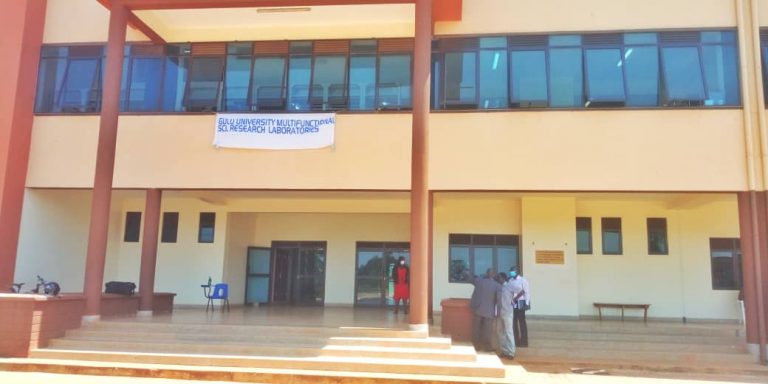 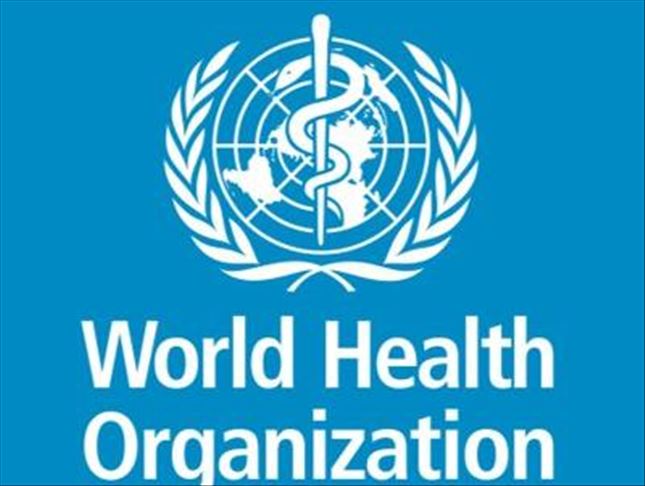