Police in Kitgum municipality have arrested a municipal councilor over allegations of printing and displaying a campaign poster purportedly belonging to the Lords Resistant Army (LRA) rebel leader Joseph Kony.

It is alleged that Peter Paul Tabu, the councilor III representing Town ward in Central division council downloaded the purported campaign posters of Kony from a social media through his phone before printing and displaying it to the public.

The purported campaign poster of Kony has for long been making rounds on social media alleging that the LRA leader is contesting to be the president of Uganda in the upcoming 2021 general elections under the NRM party ticket.

Tommy Eyaku, the District Police Commander Kitgum confirmed the arrest of the councilor without divulging the details.

Tabu is no stranger to police, last year (2020) during the joint operation by both the police and UPDF to crack down on under age children in disco halls in Kitgum Municipality, Tabu was arrested after he allegedly denied entry by the security into one of the night clubs where he was working as the master of ceremony (MC).

It was alleged that he ordered revellers to pelt glass bottles on any security personnel who, according to him, will force their way into the disco hall.

He was arrested but later on released without any charge. 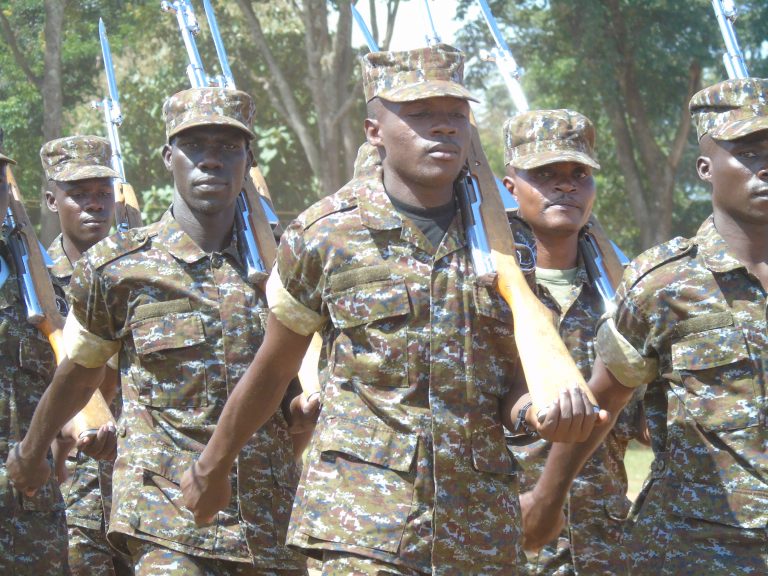 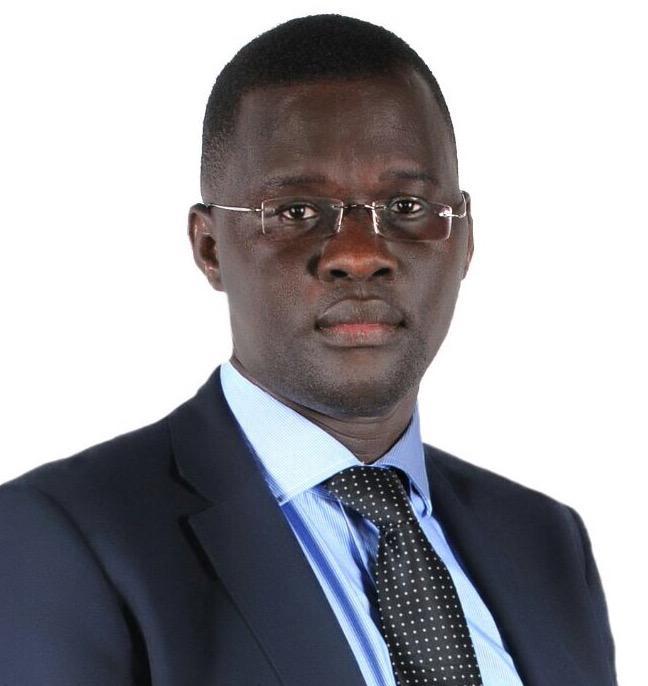 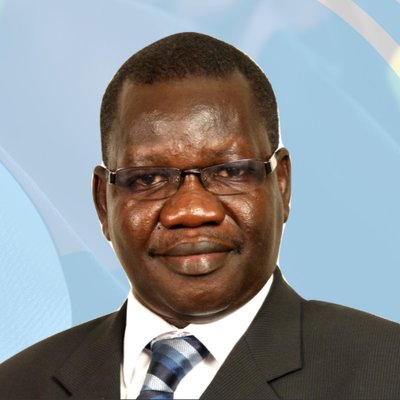