A report from Gulu Regional Referral Hospital indicates that 29 people were rushed to the facility after attempting to commit suicide this festive season.

According to the report, the victims include 20 males and seven females, out of which four were from Pece, two from Bungatira and four from Layibi.

The report also reveals that poisoning using organophosphate chemical were 14, alcohol intoxication 13 and hysteria or depression were two.

However the In charge of Emergency Ward at Gulu Regional Referral Hospital, Nakibugwe Juliet says that they are not aware of the reasons for such actions.

On Monday Aswa River Region Police says it’s distressed by the rampant cases of suicide, a number of which have been linked to frustration.

More than 10 cases of suicide have been recorded between December 2019 and early January 2020, according to records by the area Police.

Police asserted that domestic violence has been precipitating suicide incidences for the last three years from 2016 to 2019, claiming more than 120 lives in the region. 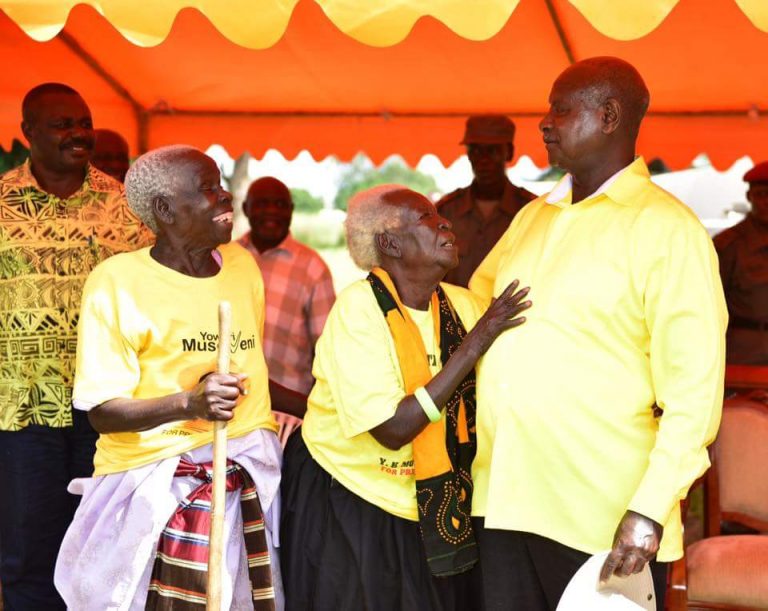 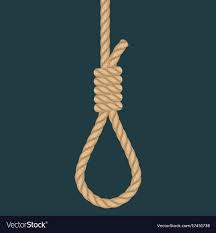 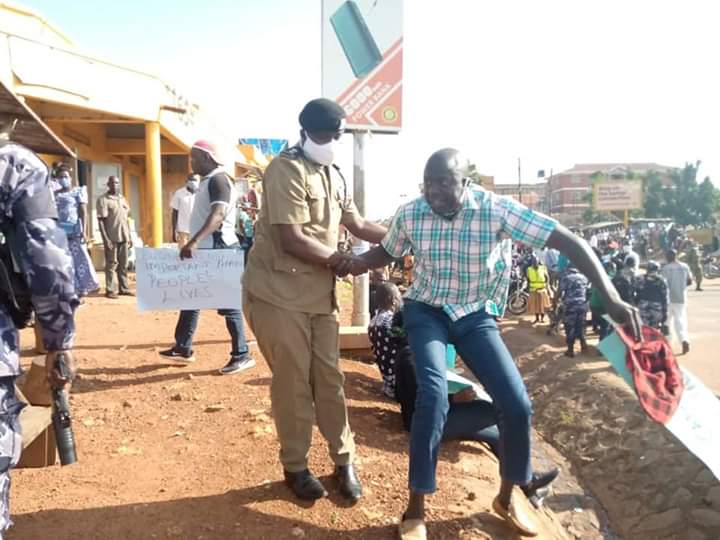