The embattled Aruu County Member of parliament Samuel Odonga Otto was this morning arrested from Gulu on charges of committing a traffic offense and assault.

MP Odonga allegedly committed these offenses last year between Pader and Pajule in Pader district. Odonga is also facing charges of assaulting a journalist, the crime he allegedly committed in 2019 during a FUFA drum game at Pece stadium in Gulu City.

Francis Olugu, the Deputy Director Criminal investigation department Police headquarters says the MP will be taken to Kampala for interrogations before he is produced before court in Pader later during the week. Olugu adds that Odonga also has a case to answer after he accused police of poisoning him while in police custody early this year at Pader central police station following his arrest over an earlier incident where he allegedly escaped from police custody. He had been arrested for disobeying the Covid-19 health guidelines and going against the Standard Operating Procedures that were announced by the Electoral Commission to guide candidates during the 2021 general elections campaign period.

MP Odonga Otto has however denied all the allegations saying his arrest is politically motivated. 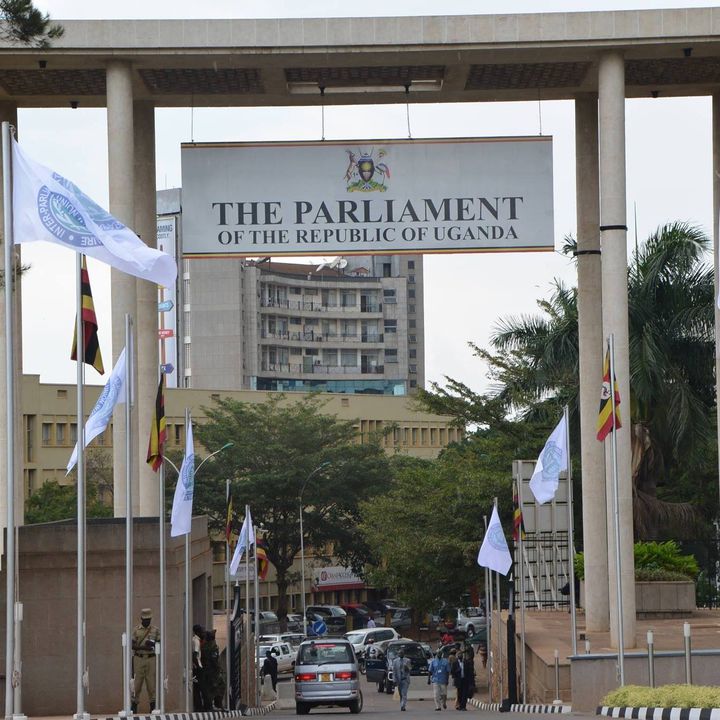 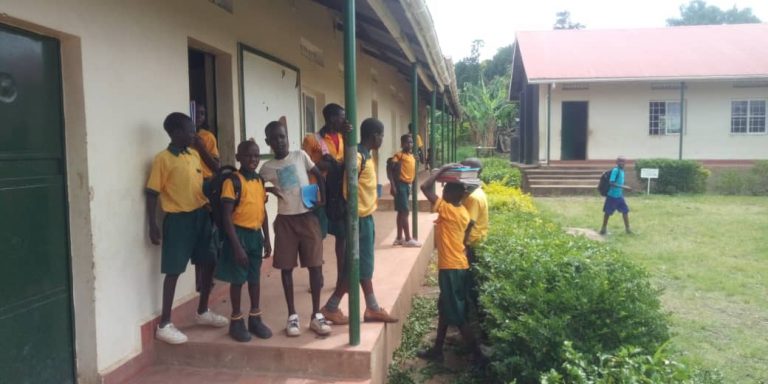