Over 4,000 residents of Tudakapuba village in Amuru Sub County, Amuru district have been hit by water scarcity after majority of the boreholes there broke down.

10 out of 11 boreholes in the village have broken down in the last one year forcing locals to walk over 3 kms to find water.

Local authorities have now restricted each family to collect only two jerrycans of water per day to reduce congestion at the only functional borehole.

Mark Obita, the L.C1 Chairperson Tudakapuba village said residents have now resorted to fetching water from the swamp which is endangering their health.

Obita has called for intervention from the district.

Michael Lakony, the Amuru District Local Council Five Chairperson called for patience from the affected community as they forge ways to address the problem.

He however blamed the water source committees for failing to rehabilitate the boreholes. 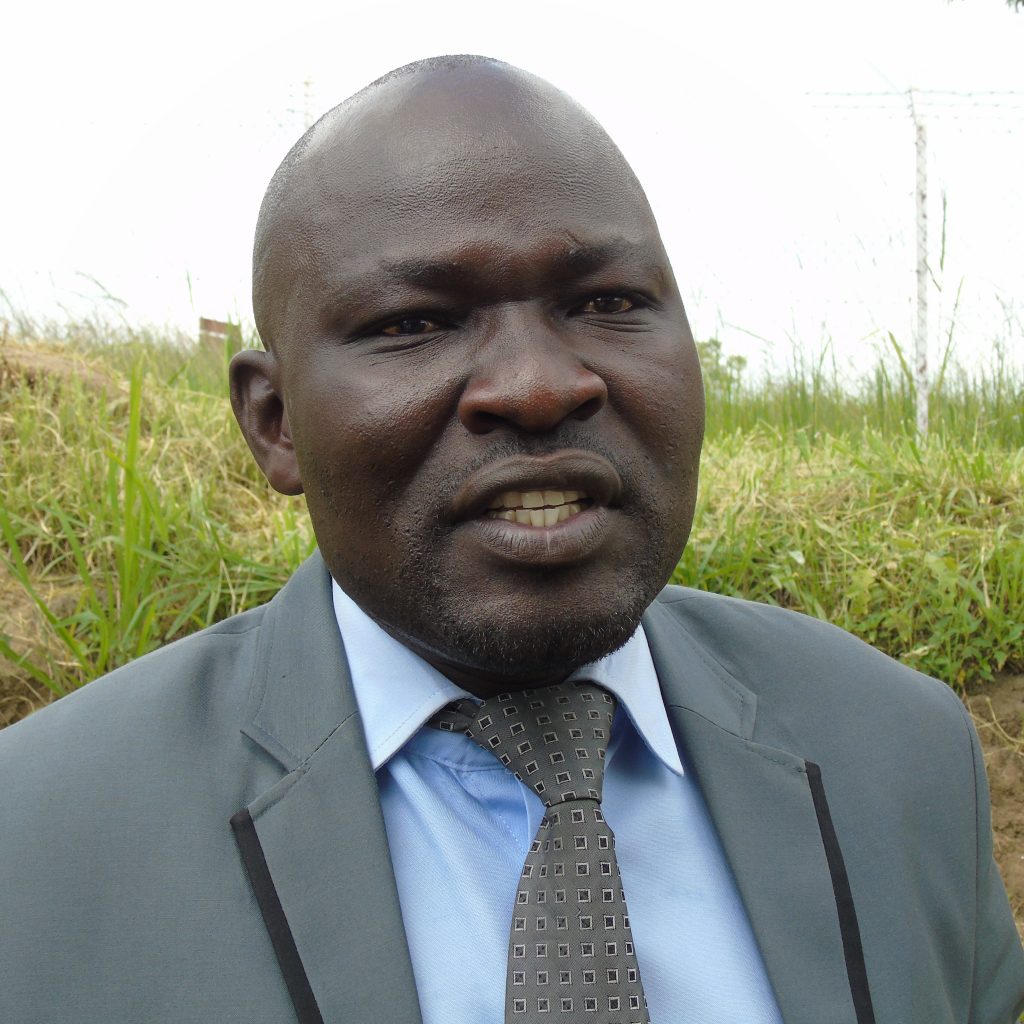 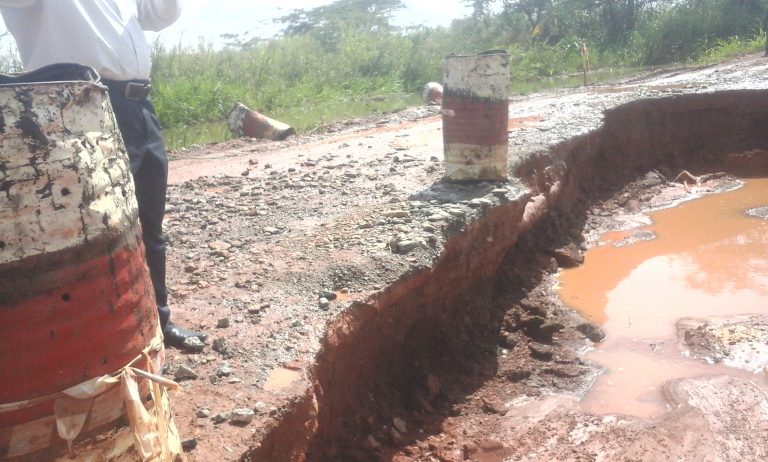 Auuru: Over 300 drop out school over bad roads 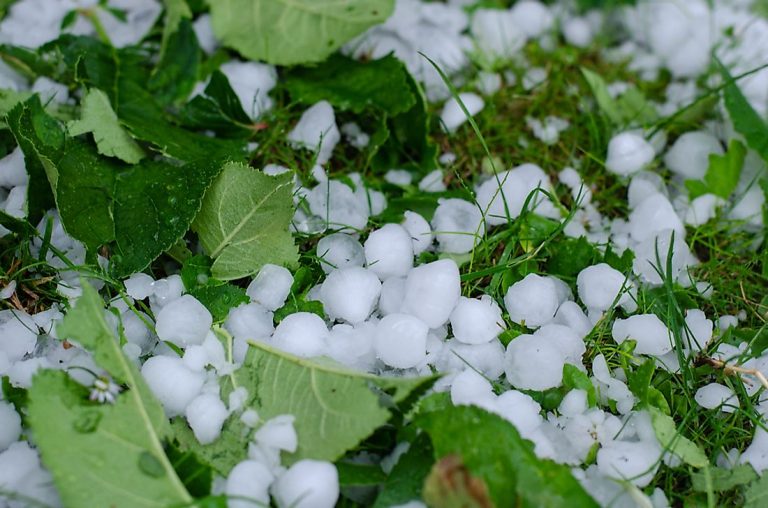