The soldiers had reportedly encroached into Ugandan territory and erected a roadblock one and a half kilometres from Ngomoromo border post in Lokung sub-county.

The SPLA soldiers with a command base in Aparapadwanya, some six kilometres from Ngomoromo border had shifted their roadblock from Otwilo to Lakolori, all areas presumed to be on Ugandan territory early this week on unclear reasons.

Lamwo District Police Commander Moses Akena says that the clashes erupted on Tuesday after UPDF intervened on intelligence reports that some SPLA Soldiers were harassing locals at a newly erected roadblock on Ugandan territory.

According to Akena, the SPLA soldiers on seeing the UPDF approaching opened gunfire at them in an attempt to defend their position.

Akena notes that UPDF soldiers retaliated after being attacked adding that in the process, they managed to kill two of the intruders and captured one.

The Tuesday clashes come amidst concerted efforts among security personnel between the two nations to bolster relationships along the contested boundary in Ngomoromo following series of security dialogues.

In January last year, security personnel in Uganda and South Sudan formed a Joint Border Technical committee comprised of 13 members from each side to resolve the Ngomoromo Boundary dispute but their work has failed to bear fruits.

Efforts to demarcate Uganda-South Sudan 470 kilometers international borderline in Northern Uganda by the Joint Technical Committee of the African Union has been hanging in balance since 2016 following civil strife in Africa’s youngest nation. 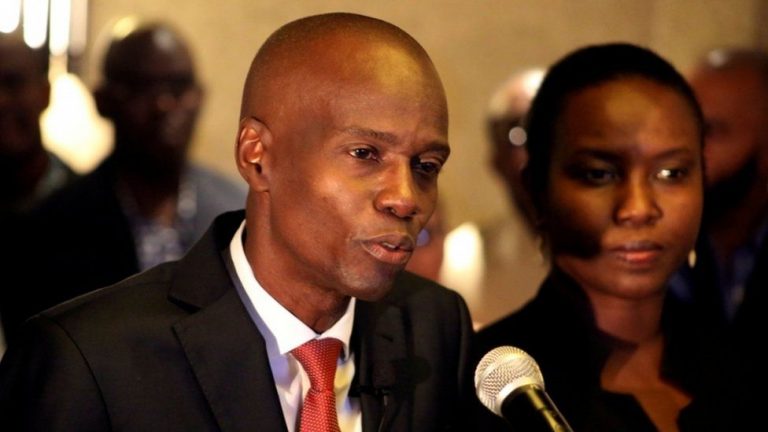