A Special Police Constable-SPC in Pader District has been arrested for shooting a 53-year-old man.

Odong Cisto, a resident of Pajule Sub- County was shot on Saturday by Patrick Mwalimu at Pajule trading centre.

According to the Aswa River region police spokesperson Ongom David Mudong, Mwalimu and a policeman Richard Oyet from Pajule police station were in Amoko East Village to enforce the covid-19 Standard Operating Procedures-SOPs. He explains that the security personnel met a group of people in a saloon not wearing face masks.

Mudong says that when the residents were asked why they were not wearing the masks, they instead insulted the policemen.

Mudong says that Mwalimu got angry and shot Odong in the leg. Infuriated by the actions of Mwalimu, the angry residents pounced on Oyet and beat him.

Mudong also said that the two officers conducted an illegal operation without the directives from their immediate boss. 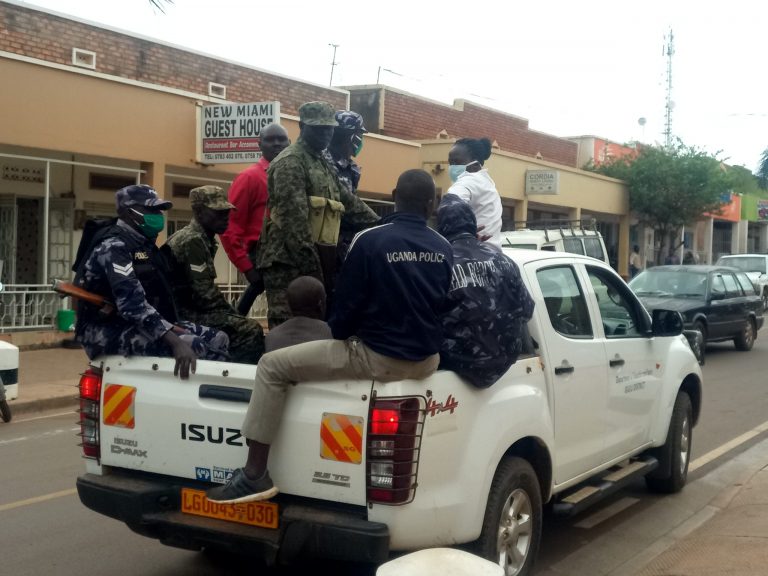 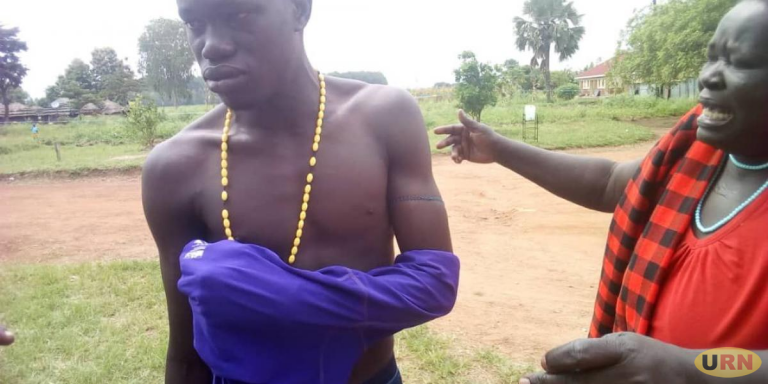