A police constable identified as Onencan Simon Okot, attached to Gulu central station, was last night gunned down by an unknown assailant at junction that connects Golf coast road to Gulu-Moroto road in Laroo/Pece division in Gulu City under mysterious circumstances.

The assailant pumped four bullets into Onencan at around 3am, killing him at the scene, a lonely section of the road near Gulu central forest reserve and just a few meters from the police barracks.

David Ongom Mudong, the Aswa River region police spokesperson says police forensic department recovered four cartridges from the scene of the crime. He however failed to explain what the deceased was doing near the forest and at that wee hours of the morning.

According to Mudong, the deceased’s gun was also recovered at the scene of the crime, making it difficult to understand the motive of the killing.

The body of Onencan has been taken to Gulu Regional Referral Hospital mortuary for postmortem. 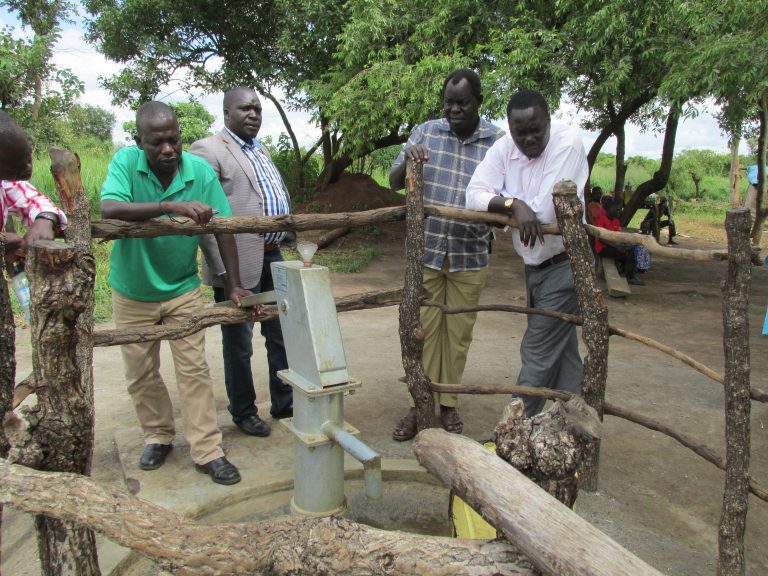