The NSSF (Amendment) Bill, 2021 will grant members aged 45 and above and who have saved for at least a decade, midterm access to 20% of their savings.

Earlier, Parliament reached consensus on which ministry will supervise the operations and activities of the National Social Security Fund (NSSF).

MPs agreed on the dual supervisory role of NSSF with Gender Ministry taking the lead on supervising social security which includes mobilising and empowering communities to harness their potential while protecting the rights of vulnerable population groups and promoting issues of labour productivity and employment.

Social protection, gender equality rights and equity, human rights, culture and empowerment will be the other core roles.  On the other hand, the role of the Ministry of Finance will only be limited to matters of finance and investments. 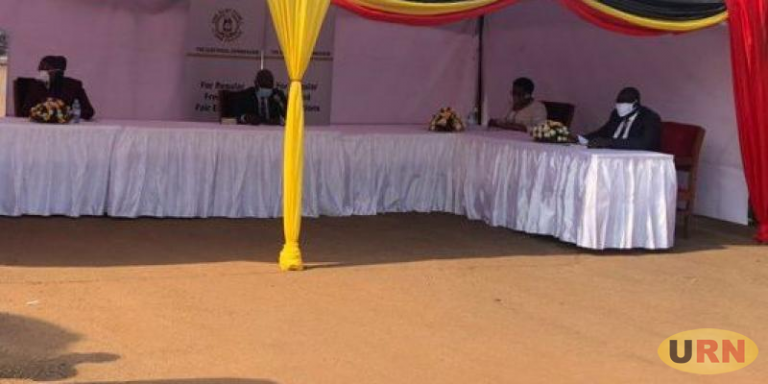 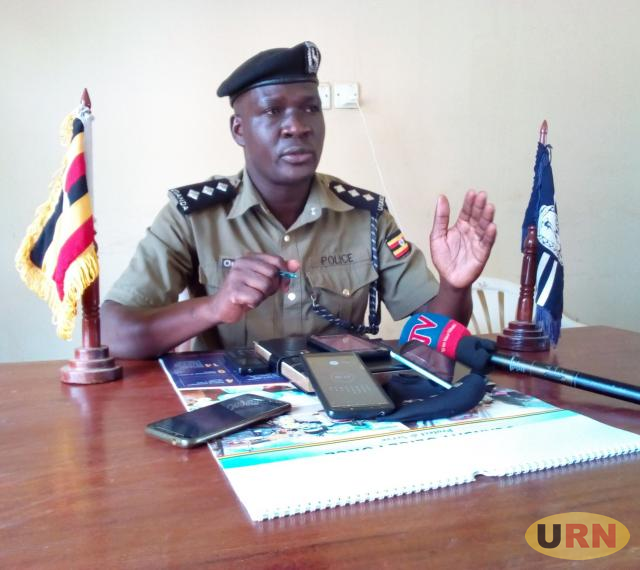