Police in Gulu city are holding a 33-year-old man on allegations of impersonation and extortion.

The suspect identified as Seroja George Baker Olinga, a resident of Kamswahili ward in Eastern Division in Soroti City is being accused of impersonating a police officer, an intelligent officer attached to Chieftaincy of Military Intelligence and an officer attached to State House Anti-Corruption Unit.

According to the charge sheet, the suspect on November, 6, 2021 went to Gulu Central Police Station and identified himself as Assistant Superintendent of Police attached to East Kyoga Region in the department of Information Technology.

It’s alleged that Olinga then arrested a female suspect and detained her at the cell.

According to David Ongom Mudong, the Aswa River regional police spokesman, upon interrogation, police later realized that Olinga is not a police officer but an impersonator and arrested him.

Police Officer in Gulu City Arrested Over Escape of Suspect 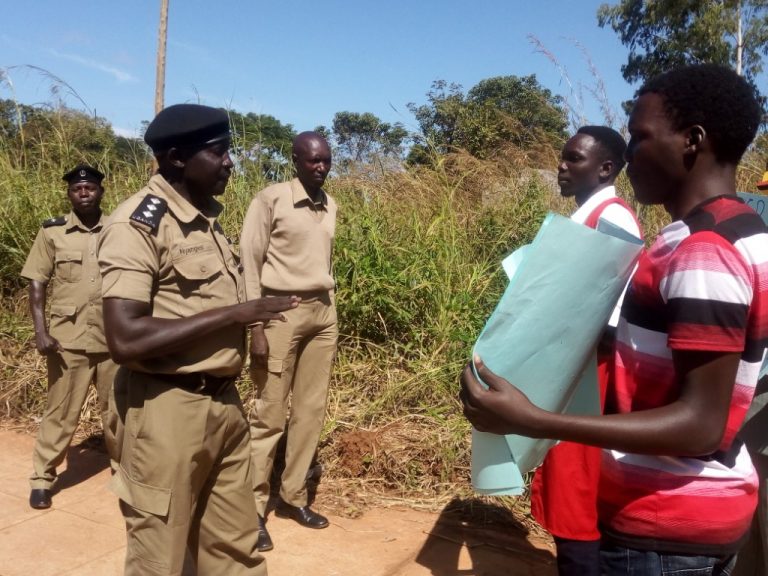