Christopher Mutwale Mpora, the Gulu University Dean of Students has asked the court to permit him to settle the case outside court other than going to full trial.

Mpora, 49, was arrested on March 31 for alleged theft and uttering a false document and remanded to Gulu Central Prison until April 15 when he was released on bail.

It is alleged that on June 15th 2020 at Centenary Bank Branch in Gulu City, Mpora knowingly and fraudulently uttered a false document to wit a forged Centenary Bank Branch withdrawal form of cash 3,550,000 shillings in the names of Goma Oil Ginnery and that he stole the money belonging to Mildred Anena, his business partner.

While appearing for trial before Christine Turibamwe, the Gulu Grade One Magistrate on Thursday, through his lawyer Conrad Oroya Obol, Mpora pleaded for the court’s permission to allow him to settle the matter with the complaint outside court.

Obol told the court that the ongoing trial which is likely to take more months will delay his client’s resumption to the office after he was interdicted by Gulu University following the charges on him.

Turibamwe adjourned the case to June 16th when the complainant shall give her opinion on Mpora’s request. 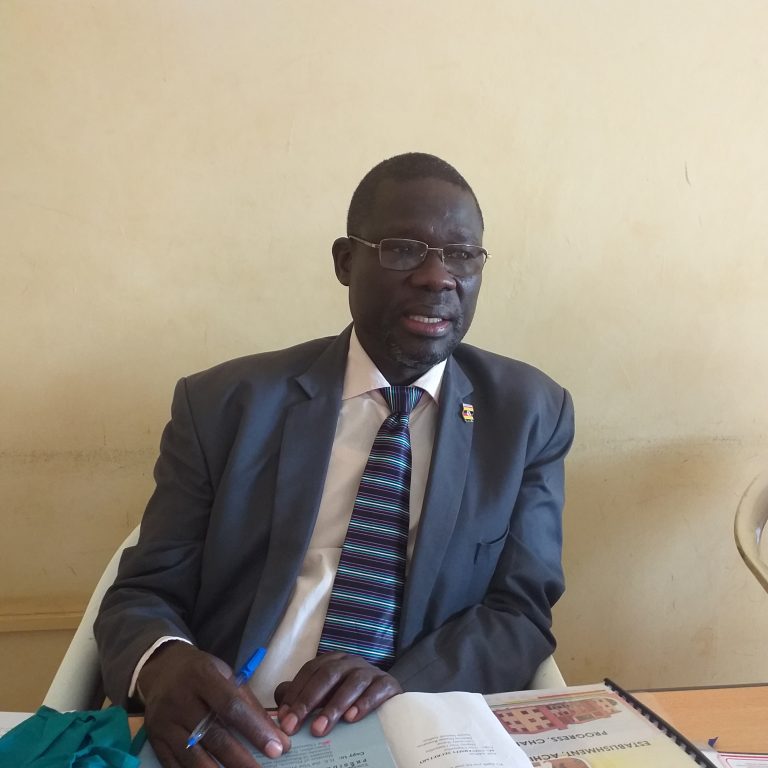