Senior police and army officers in Gulu and Arua cities have been accused of flouting Covid-19 guidelines and violating curfew hours.

This was revealed by John Bosco Nyankol, the officer in charge of Gulu central police station during a taskforce meeting held on Thursday last week. According to Nyankol, a number of senior police and army officers have continued to encourage the operation of bars past curfew hours.

Government shut down bars and clubs in March last year on orders of President Museveni to limit the spread of the contagion.

Whereas the government has reopened other businesses that were initially closed, the ban on operation of bars has never been lifted.

According to Nyankol, attempts to enforce the guidelines have been met with threats from their senior colleagues.

In Arua district, police are being accused of extorting money and protecting some disco and bar operators.

Henry Amale the sub-county chief Pajulu sub-county in Arua says some police officers also act as informers who tip the proprietors of any planned operations. 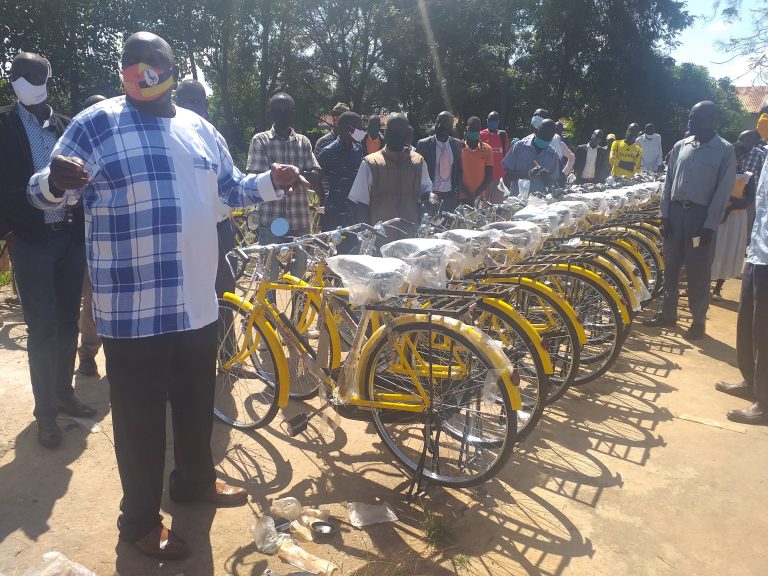