Pimungu known by his stage name Lil Roy told Mega Fm that he was first diagonised with Dermatitis herpetiformis in May 2020.

Dermatitis herpetiformis is a chronic skin condition that causes itchy bumps and blisters.

The direct cause of dermatitis herpetiformis is a sensitivity to gluten which is found in common foods such as wheat, rye and barley.

He said he has been receiving treatment from Gulu Regional Referral Hospital for the last one and half years.

The 34-year-old is known for his hit songs such as Pud Okoko Can, Abale, Atimo-Lima and Tolit.

Pud Okoko Can became a hit in 2011 and gained a lot of airplay on local fm radio stations and night clubs in northern Uganda.

He appealed to well-wishers for financial support. 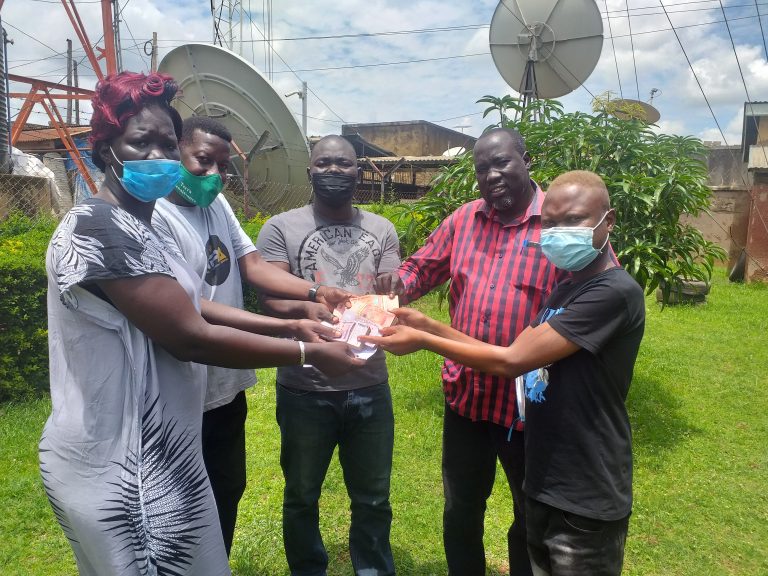