The former Acholi Province and Bul FC Coach Peter Onen was on Wednesday rushed to St Mary’s Hospital Lacor after being knocked by a vehicle.

He suffered broken leg, left hand and collarbones. He was riding motorcycle Reg. number UED 027C when he was knocked.

Geoffrey Akena, the Acholi province coach told Mega Fm that they are planning to transfer him to Kumi Hospital for better treatment.

The Aswa River region police spokesperson confirmed the accident, adding that the vehicle has since been impounded at Gulu central police station.

Woman Gets 5-years In Jail For Double Arson 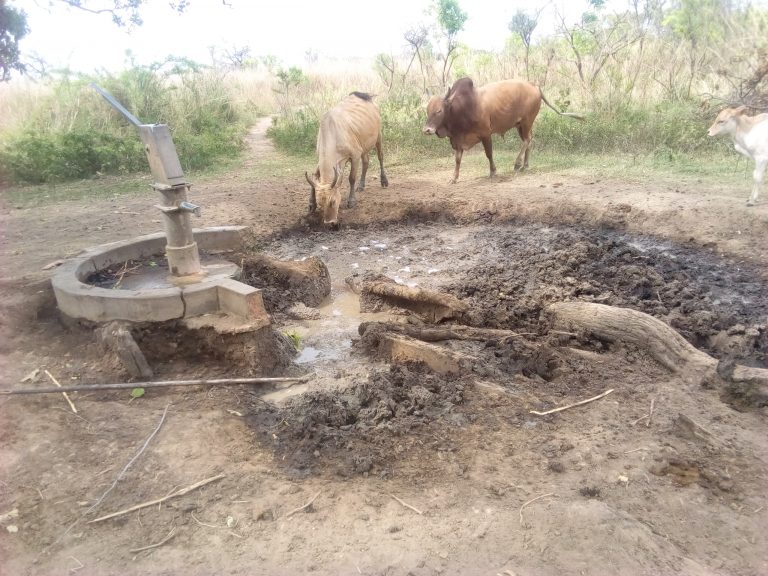