The world football governing body, FIFA has today slapped a five year ban on Ahmad Ahmad, President of the Confederation of African Football (CAF) over abuse of office and financial misconduct.

The decision was made by FIFA’s adjudicatory chamber of the Independent Ethics Committee and announced on Monday.

The ban however comes at a time when Ahmad had announced his re-election bid as CAF President. 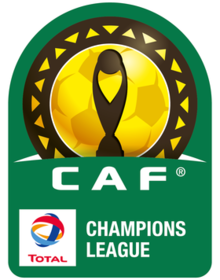