Rural communities in Lamwo and Pader districts are living in fear of experiencing new cases of nodding syndrome due to an upsurge of blackflies.

People living along the belt of the fast-flowing river Aswa, says that since November last year the population of black flies has been growing significantly.

Although the exact cause of the nodding syndrome is not yet established, the Health Ministry links the mystery illness to Onchocerca volvulus, a parasitic worm that can also cause river blindness spread by bites from infected black flies.

In Lamwo district, the black flies are reportedly breeding heavily in the village of Abam East in the newly created Palabek Abera Sub-county.

In Pader District, local leaders report that the blackflies are breeding in the sub-counties of Angagura and Awere.

Dr. Alfred Mubangizi, the assistant commissioner for vector-borne and neglected tropical disease in the Health Ministry acknowledges receiving concerns from the region on an upsurge of blackflies.

In 2012, the government conducted aerial spraying of River Aswa and its tributaries with Abate (a safe chemical) to kill the black flies following a surge in cases of nodding syndrome, a neurological ailment that affected children between the ages of 5 and 15. The condition characterized by head nodding, seizures, severe cognitive deterioration, and stunted growth affected some 3,000 children and killed more than 150 within Acholi Sub-region. 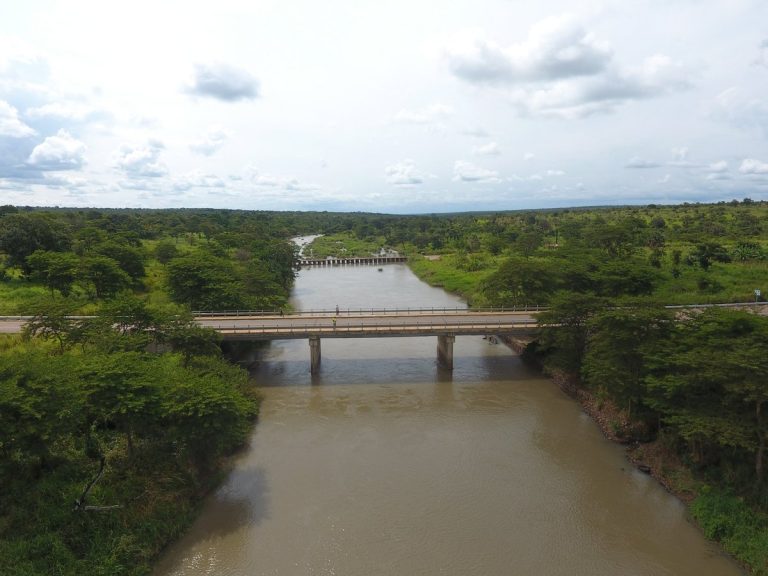 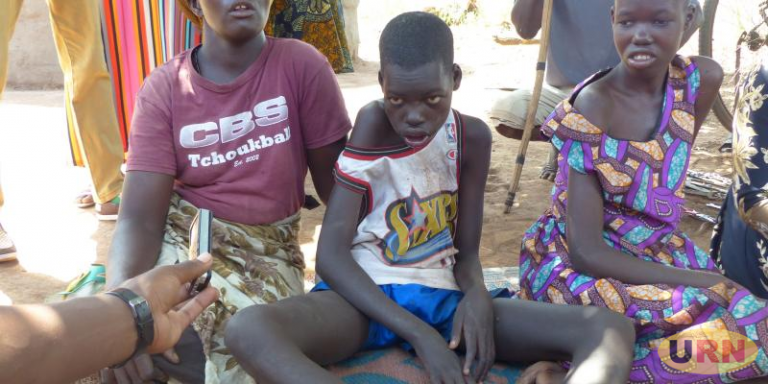