According to the Secretary General of the Episcopal Conference Monsignor John Baptist Kauta, Dr Lwanga was found dead this morning at his residence at Lubaga.

Lwanga became the Bishop of Kampala in 2006 after the retirement of Cardinal Emmanuel Wamala.

Yesterday Archbishop Lwanga joined the Archbishop of Uganda, Dr Samuel Kaziimba Mugalu in the way of the cross that took place at Namirembe Cathedral. It was said that Lwanga had been sick for some days last week but by Friday he was in good health.

According to Father Phillip Odi, the spokesperson of the Episcopal Conference, it is suspected that he could have died of a heart attack after a hectic Friday.

On November 30 1996he was appointed the Bishop of Kasana Luwero, the position he held up to September 30′ 2006 when he assumed the office of the Archbishop of Kampala. 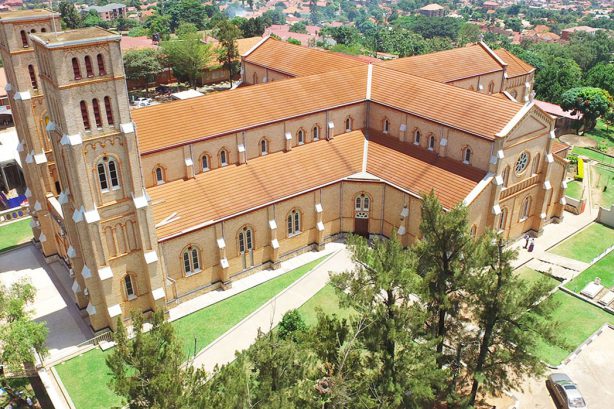 Archbishop Lwanga to be Buried Inside Lubaga Cathedral 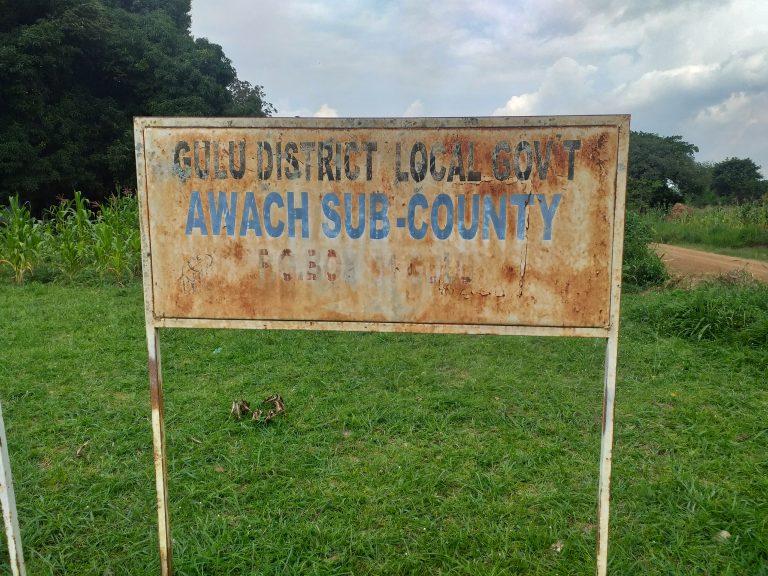