Uganda has suspended the importation of second-hand clothes and shoes in what it says is a precautionary measure to prevent the spread of coronavirus.

In a statement on Tuesday, Uganda National Bureau of Standards (UNBS) said “used footwear and used textiles that as a precautionary measure, the importation of these commodities has been suspended with immediate effect until further notice.”

It has been reported that COVID-19 can thrive on surfaces. It, however, remains unclear how long it can survive on clothing.

Uganda’s previous attempt to stop importation of used clothes and shoes attracted the ire of the United States with the country threatening to pull the plug on Uganda’s chance to export through African Growth and Opportunity Act (AGOA), an arrangement where poor countries export the US tax-free to the country.

Since the suspension is tagged on COVID-19, it may not raise as much dust.

The biggest chunk of clothes and footwear used in Uganda is secondhand, imported mainly from China, the United States, and the United Kingdom. 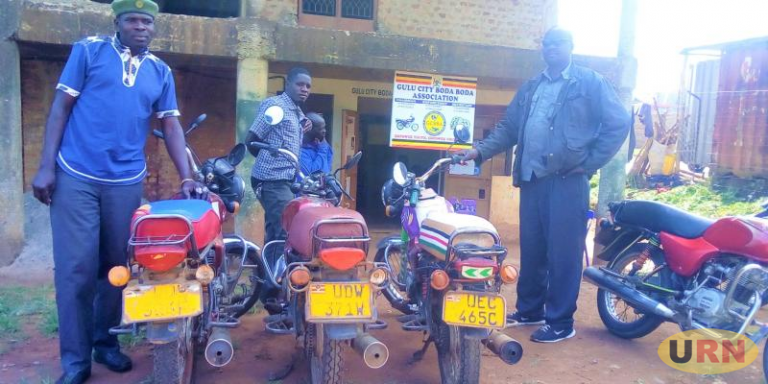 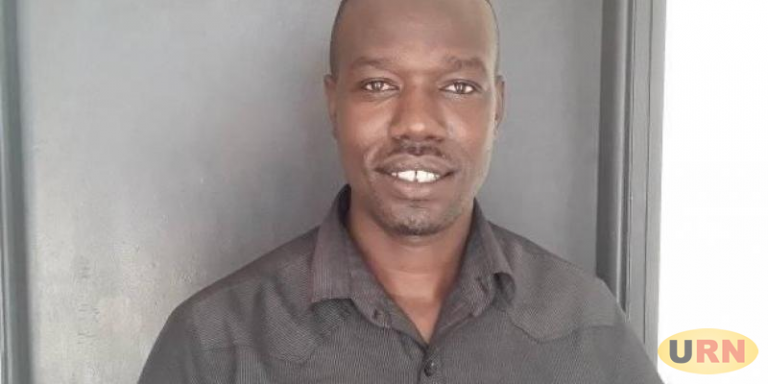 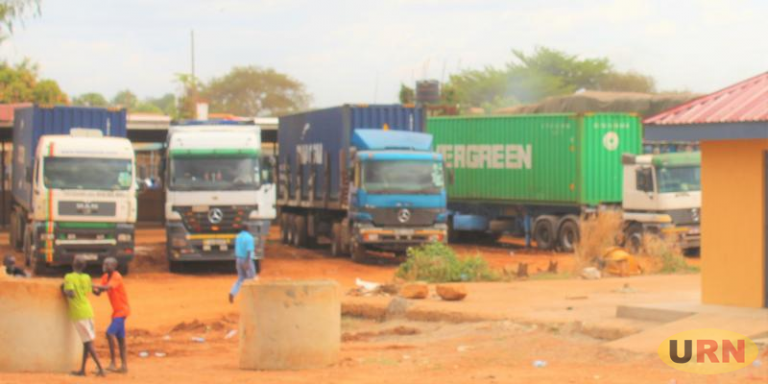