The Confederation of African Football (CAF) last evening announced the cancellation of the U-17 Africa Cup of nations (Afcon).

Uganda Cubs team arrived in Morocco last week ahead of the tournament which was slated to run March 13-31st in three towns in Morocco.

But after an CAF emergence meeting on Monday in Morocco, the tournament has been cancelled.

The development comes after Moroccan authorities had earlier cast a big doubt over hosting the tournament because of the advanced Coronavirus concerns.

Besides Uganda Cubs, the other teams that had already arrived in Morocco include; Tanzania, Zambia and Senegal.

Twelve teams had qualified to feature in the tournament. 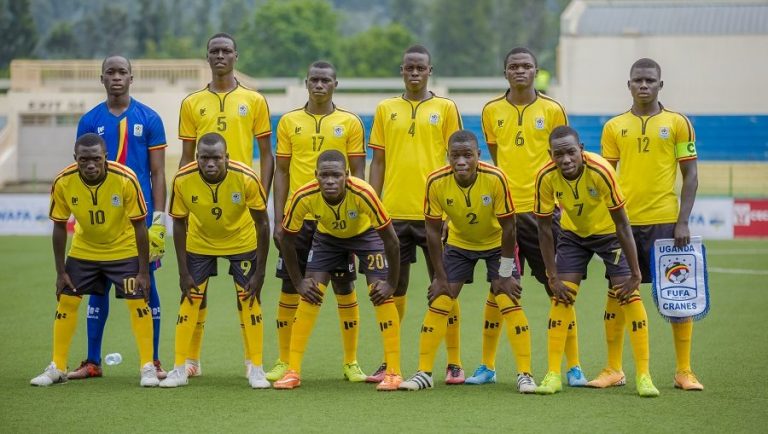 Uganda Cubs to Open U17 Afcon Campaign Against Hosts Morocco