The deceased cattle rustlers who were in the company of three others who managed to flee are said to have attempted to raid cattle from the village at around 9:00pm on the fateful day.

Okengum Wellborn, the secretary of the chairman LC1 chairman of Arere village said that the six rustlers who had three guns attacked people who were guarding the cattle in a kraal.

He said that the locals alerted local defense unit-LDUs who hurried to the scene and shot the three unarmed Karamojong while the other three who were armed managed to flee.

Linos Ngompek, the Agago Resident District Commissioner said the community was right to defend themselves against the thieves. 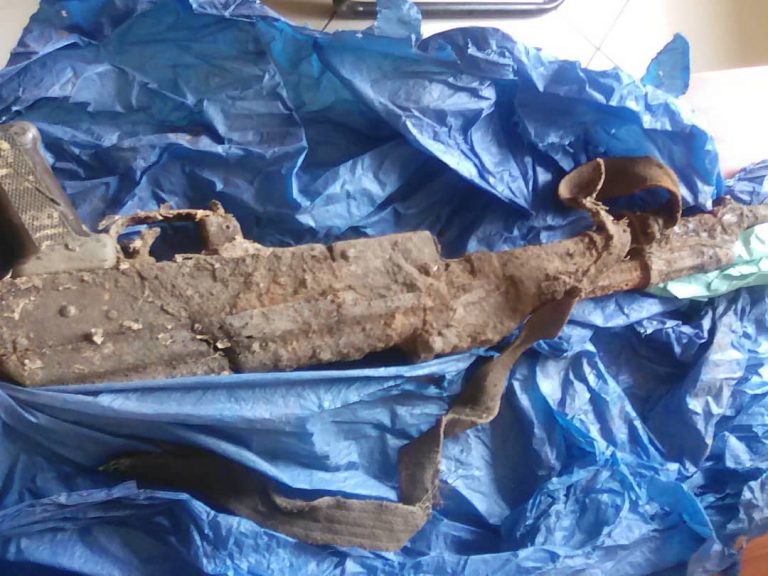