URN-A Gulu-based pastor has been arrested, alongside two others, for being in possession of owl eggs.

Simplicious Gessa, the Communication Officer of Uganda Wildlife Authority –UWA says that the trio was arrested from Gulu by UWA personnel who had earlier tracked their email communication with prospective buyers of the eggs in the United States of America.

According to Gessa, Ocira confessed to having authored the email in search of the market for the owl eggs which were given to him by Achora.

Gessa adds that Achora revealed to the officers who intercepted them that she got the eggs from an owl’s nest, she found in her house.

Grace Pande, the Gulu OC CID confirmed the arrest of the trio saying they have been transferred to the CID headquarters in Kampala.

He says they are likely to be charged with being in possession of wildlife products. 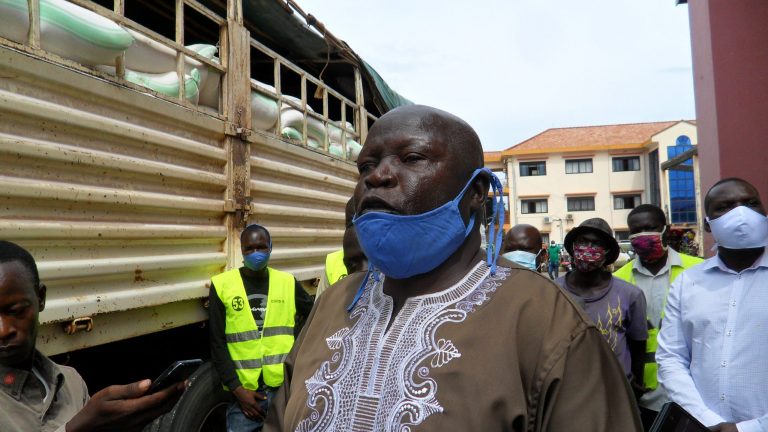