A resident of Pakiya village in Panyango Sub County, Pakwach is in serious pain at Anaka Hospital in Nwoya district after she was attacked by a buffalo this morning.

Nyera Patience aged 38 was attacked at around 10:00 am from Latoro in Got Apwoyo Sub County along Karumah-Pakwach Highway as she and four others were returning from the garden and wanted to board a vehicle back to Pakwach.

Nyera who was injured on the waist told Mega Fm on her hospital bed that she was saved by a vehicle that was passing by.

Nyera explains that she went unconscious for a while and only gained consciousness from Anaka hospital.

Several efforts to get a comment from Rubangakene Godfrey- the conservation warden in charge of Wangkwa post in Murchison Park were futile as he did not pick his phone.

In February 2019, a woman only identified as Teregina in her late 40’s was killed by two buffaloes that strayed from Murchison Falls National park to her garden where she was harvesting maize. 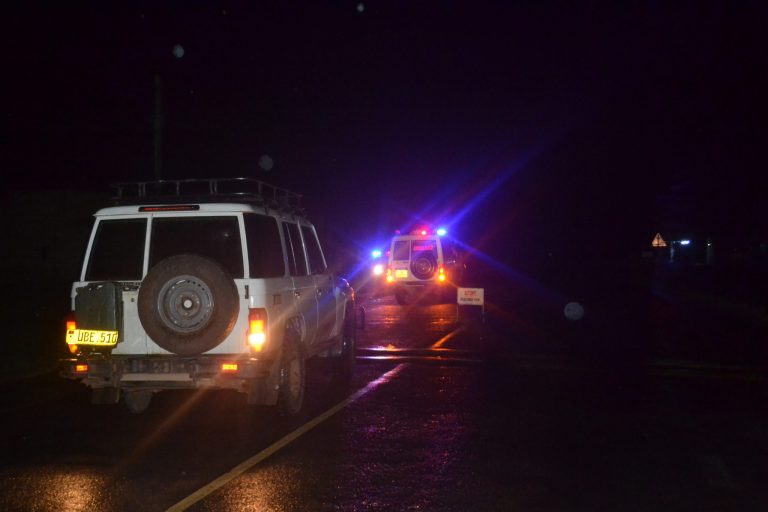 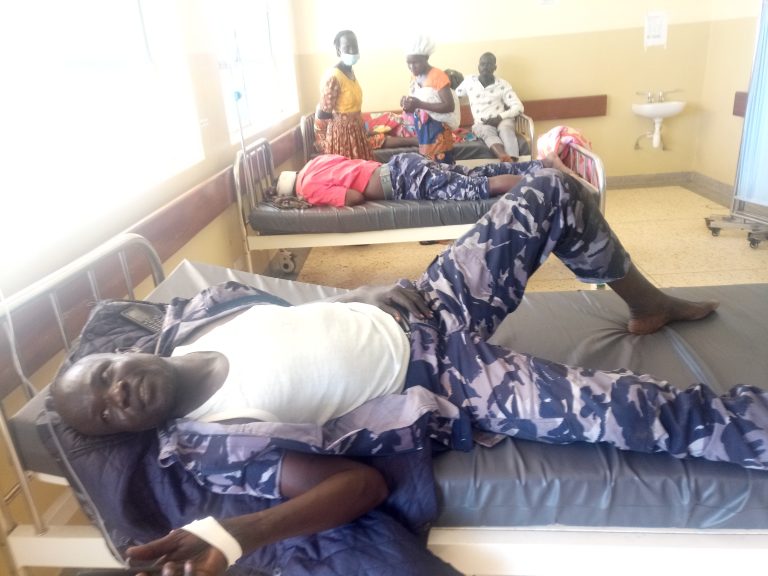