Opiyo Stephen 22, a resident of Lodi in Purongo Sub County was part of a crowd that gathered at Patira where Bobi Wine was blocked from accessing Anaka Town council because he arrived five minutes past campaign time.

Abal Michael, a NUP official says that Opiyo was shot between 7:40-8pm as police tried to disperse the crowd.

Jimmy Patrick Okema, the Aswa Region Police Spokesperson confirmed the incident but said that Opiyo was injured by a stone which was pelted by the crowd.

Despite pleading that he be allowed to sleep in Nwoya district because he was delayed by several police road blocks on his way to Nwoya, Philbert Waibi, the Nwoya District Police Commander turned them away saying there would be no place available to accommodate Kyagulanyi’s team.

Kyagulanyi insisted in vain that he would find a place to sleep at one of his party members’ homes.

The NUP team later left towards Gulu town at around 7:30pm after the community had started gathering around prompting the police to fire tear gas to disperse the crowd chanting People power. 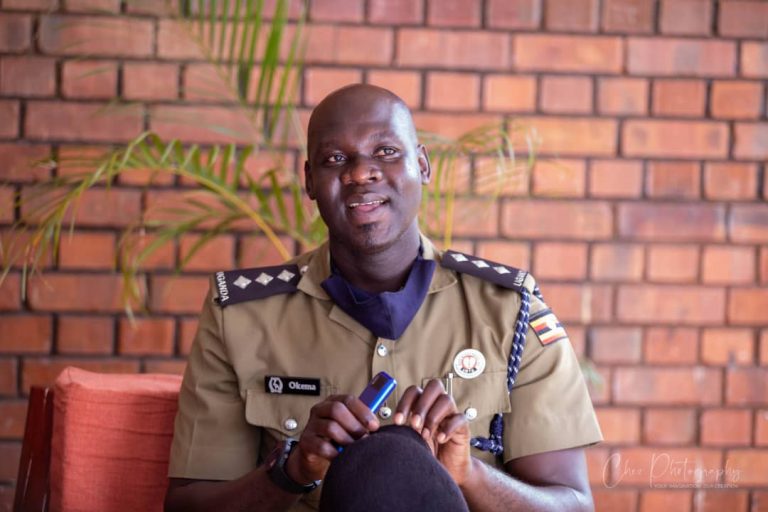