The National Resistance Movement- NRM Presidential candidate Yoweri Kaguta Museveni has joined other presidential candidates in calling upon their supporters and polling agents to remain vigilant until the Electoral Commission announces the final poll results.

In a message to voters released by the Presidential press unit, Museveni called upon NRM supporters not to be intimidated and turn out in large numbers and vote.

Meanwhile, Museveni thanked all his supporters for the great support and friendship they have shown him in all the places he has been to during the campaign period.  He said this friendship shows that they appreciate what NRM has done for them.

He added that the NRM has introduced competitive politics in order for all Ugandans to be able to choose the leaders of their choice every after five years. 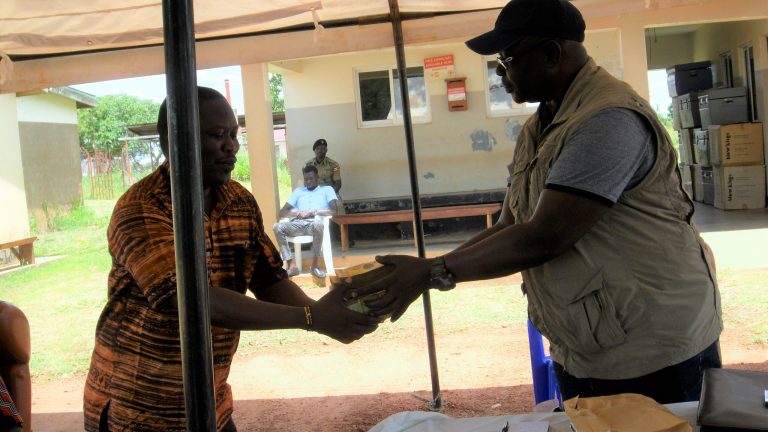