The MPs fault the University for operating without a master plan and proper financial management procedures.

Their queries arise from an audit of the University conducted by the Auditor General.

The AG’s report of 2018 indicates that the University failed to fully implement planned activities like; drawing a master plan and business plan for the seven pieces of land.

The findings annoyed the MPs led by Polly Philip Okin Ojara, the Committee Deputy Chairperson who visited the university on Wednesday.

The money was for paying arrears in the Academic Registrar office. 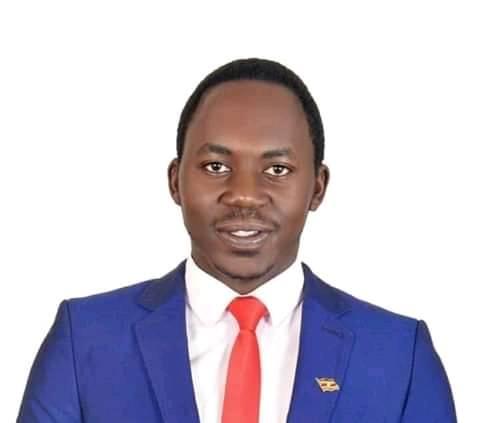 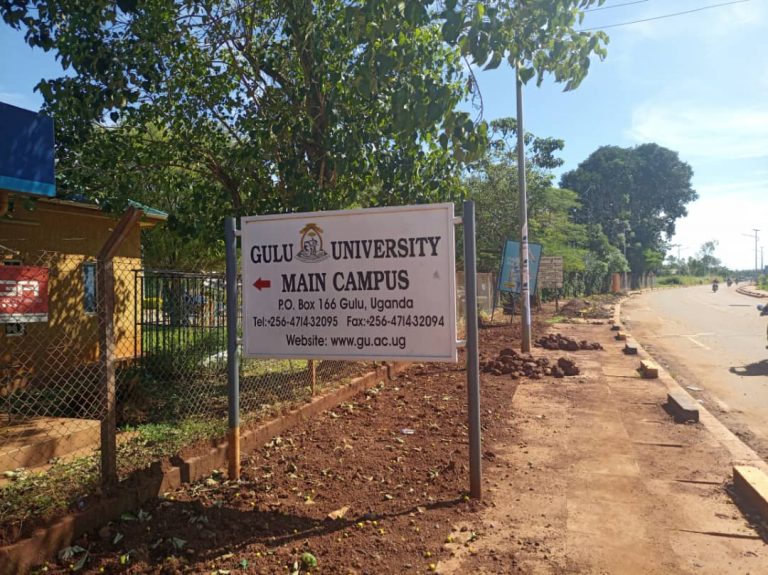