The Finance, Planning and Economics Development Minister, Matia Kasaija disclosed this while presenting the 2020/2021 financial year budget estimates to parliament on Thursday.

He explained that the Information, Communication and Technology (ICT) sector performed well since internet users have increased from 7.5 million in 2016 to 11 million in March 2020. 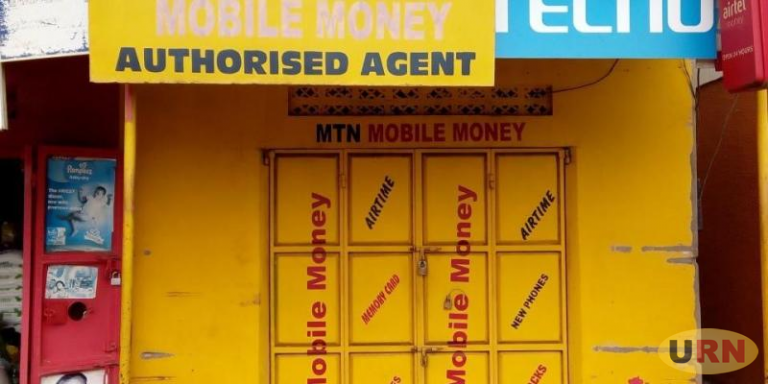