A 23-year-old man identified as Moses Akera has committed suicide in Negri cell, Bardege-Layibi division in Gulu district over a land dispute.

Akera’s body was discovered in his grass thatched hut at around 12:00 today shortly after a meeting over a land conflict between the deceased and his aunt who recently returned home.

Charles Odong, the area local council one chairperson said that Akera wanted to build a house on a piece of land within their homestead but his aunt Amony Vicky wanted to use it to cultivate.

Odong said that Amony who is in her late 50s, is the one currently looking after her 80 years old mother and uses the land to cultivate food for their survival.

Odong further said that they held a meeting this morning and resolved that Akera should leave the land for Amony to cultivate and that he should build in another area, but he instead committed suicide.

Akera is survived by two women and three children who had gone to the village to dig by the time he ended his wife.

By press time, police had gone to the scene to record statements from relatives. 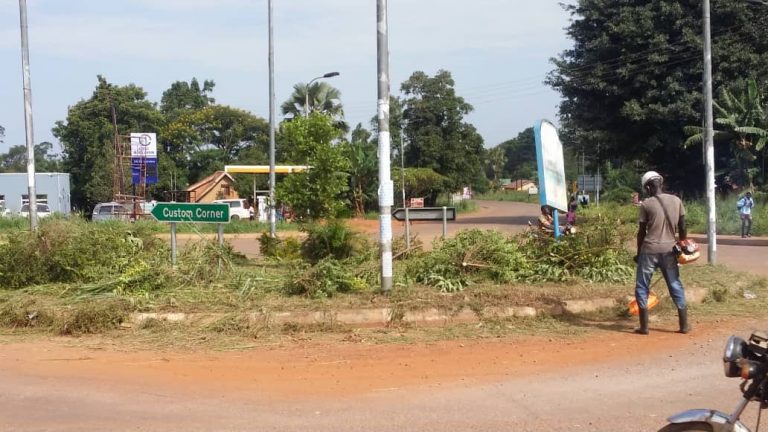 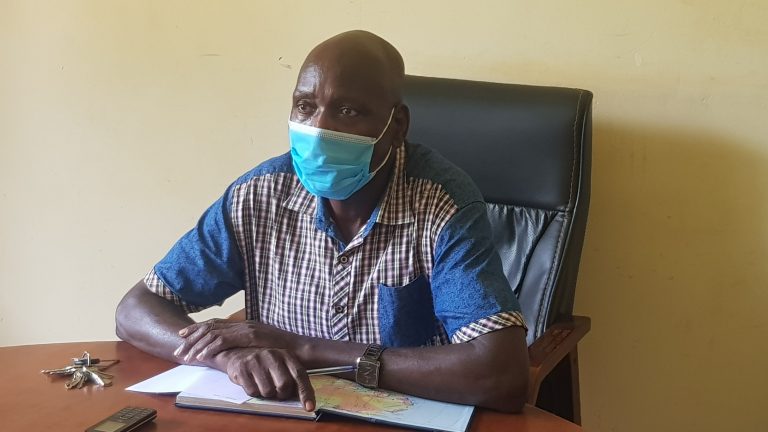